Starting the conversation with your children about bullying 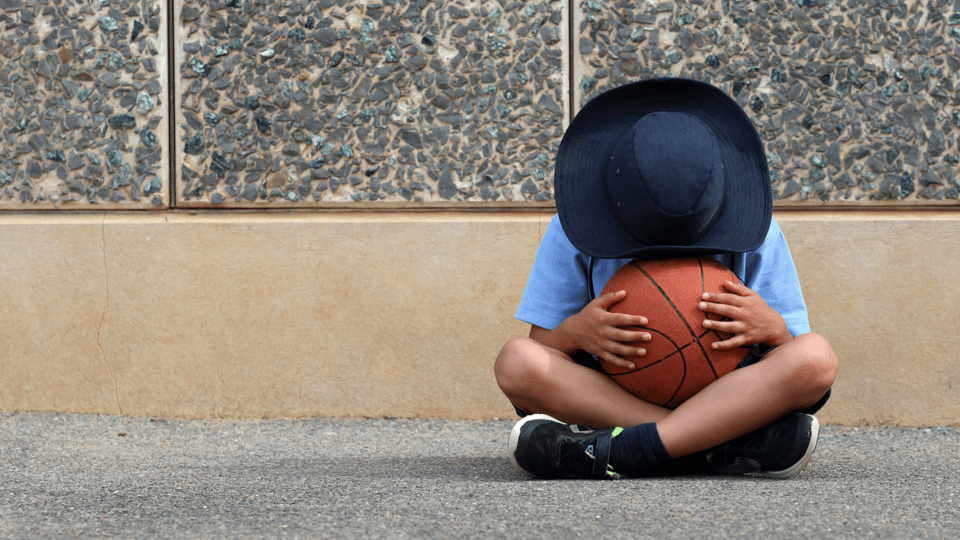 Parents are often told not to wait for bullying to happen before they have a conversation with their children about it. But how best to do this? And what do we say?

Some of the best times for conversations with your kids is if you sort of ambush them when they are least expecting it because they are doing something else! In my life as a parent and teacher, I’ve found ‘transitional times’ – when you’re in the car, or cooking a meal together - often produce surprisingly deep disclosures.

Boys don’t respond as well when you’re standing over or facing them. I found the best discussion results happen when we sat next to each together - definitely not face-to-face.

You might be talking about a situation in a movie or a game and how people behave in certain social situations and interact respectfully with one another – or don’t.

What is bullying, anyway?

You could follow up (not necessarily at the same time, though): 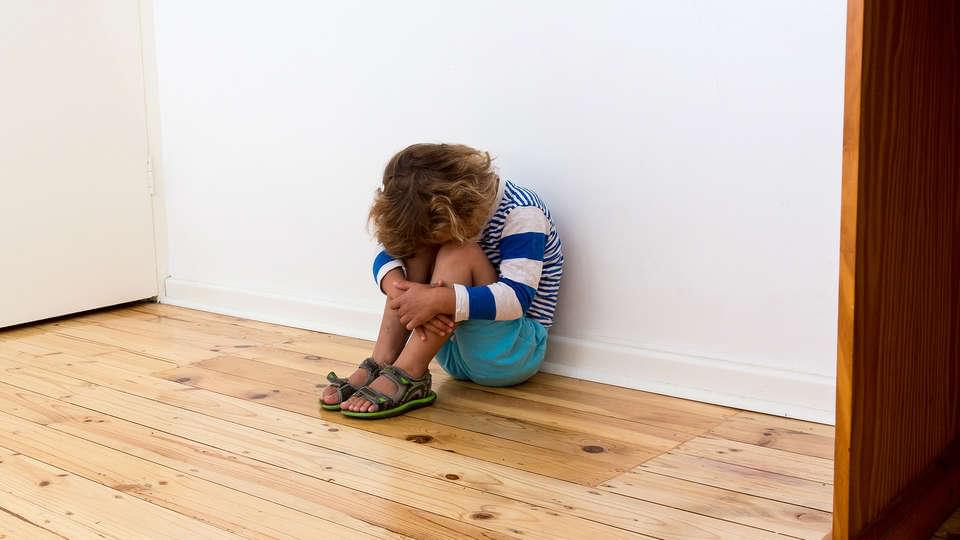 Can you tell if your child is being bullied without them telling you?

One thing we know from the research is that most children don’t tell their parents either through shame or the feeling that they will be unable to get help. Ensure you keep up a genuine interest in their school life and encourage them to share what is going on. That way, they’re more likely to tell you. But keep a watch out for changes in their behaviour that might indicate that something is going on:

But if they do tell you …

If your child does comes to you and discloses they are being bullied, prepare for emotions of your own to surface, like anger or sadness. These could be related to your own childhood experiences of being bullied. Remember these feelings have nothing to do with your child and if you give in to expressing them, it can prevent your child from opening up to you. Put them aside to deal with later.

So … keep calm and listen. Don’t interrupt. This will allow the child to tell you the whole story. Reassure them that they are not to blame but if nothing is done, the situation will continue.

The next bit can be tricky. They may not want you to contact the school. Most kids just want the bullying to stop. They don’t necessarily want the culprit punished (You do! But it’s not about you!) as they know this will probably make it worse for them.

But the problem needs to be sorted out where it’s happening.

Working with the school

Contact the school! Don’t be angry if they don’t know what’s going on. Maybe your child hasn’t told them (they don’t tell teachers either) and anyway, most bullying takes place away from the eyes of adults.

The school staff are your allies in this situation. Give them time to investigate. Try to keep the relationship on a friendly basis. Ask for an appointment and – stay calm! It’s important to explain what your child has told you, but like all bullying, this has happened in a social setting and there are two sides to the story.

Ensure you know what will be done to keep your child safe and that the situation will be addressed. There are a number of ways this can happen, such as a restorative meeting. Rules of privacy mean that the school can’t reveal what has happened to the other child/children. The main thing is for the bullying to stop. Ask for a follow-up meeting.

You can also discuss and practise strategies with your child for face-to-face bullying. Body language is very important. It’s a good start if you child can practise standing tall and not showing their emotions (a fearful or angry or tearful response can prolong the bullying). Another technique is for them to act unimpressed, not bothered or, if they feel confident after some practise, even pretend to agree with what is being said. “Yes, I do have red hair. I tried dying it green but it looked even worse”, or something simpler like “Whatever you say”. This offhand approach can be successful as one of the purposes of bullying is to get an emotional response.

They should also be counselled to avoid the part of the school where the bullying child/children lurk.

What if it’s online?

Don’t advise your child to fight with the other child as this can escalate the situation and your child might end up the one in trouble.

Don’t confront the parents of the bullying child personally.

Don’t dash straight to the school and demand a solution. It’s a workplace and should be treated as such – with respect. Teachers have complicated and busy working lives and you will need to make an appointment.

You’ll have noticed I’ve not used the words “bully” and “victim” in this blog. It’s best to avoid labelling children, particularly as bullying situations are very fluid and roles are sometimes reversed – especially when children go from primary to secondary school and form different social groups with different power structures. The bullying student can become the target of bullying overnight – and vice versa.

It’s worthwhile also talking through the emotions your child is feeling and that they wouldn’t want another child to feel like this, so not to be tempted to pass it on.

Children watch us all the time and imitate the behaviour they observe. Are they observing kindness, tolerance and empathy?

Ensure the lines of communication are open and respectful listening is normal. Enjoy your talks!

Sandra Craig is the manager of Alannah & Madeline Foundation’s National Centre Against Bullying.

For six long years you bullied me and that rubble became the foundation on which I built my life.