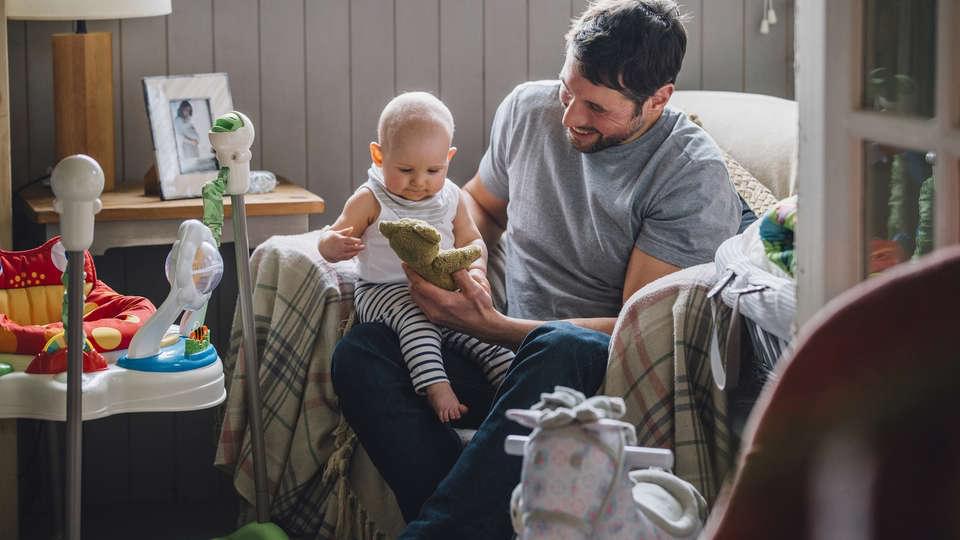 Stay-at-home dads are still largely considered rare in Australia despite a slight increase in Australian men stepping up to the job.

According to the Institute, despite an increased participation of mothers in the workforce – the arrangement is “not workable for many families.”

"This is in part likely to be related to financial constraints on families needing two incomes, but gendered parenting attitudes are also likely to play a part," the study said.

According to the Institute of Family Studies, stay-at-home dads look different to stay-at-home mother families because the father usually takes on the role much later in life. And the majority of fathers taking on this role at home is usually precipitated by the loss of a job, rather than simply making the choice.

Shocking reminder of how far we have to go, say experts

Dr Elizabeth Hill from the University of Sydney's Department of Political Economy told the Sydney Morning Herald the Institute’s data was a "shocking reminder of how far Australia has to go in generating the conditions of an equitable work/care regime".

"The structural conditions that shape Australian women and men’s participation in work and care have not changed in any fundamental way since 2011," she said.

"We continue to have a highly gender segmented labour market, a stubborn gender pay gap and inadequate, inflexible care infrastructure that together underwrite traditional ideas about who works and who cares."