Survival of the fittest: How to get through a day at work on zero sleep 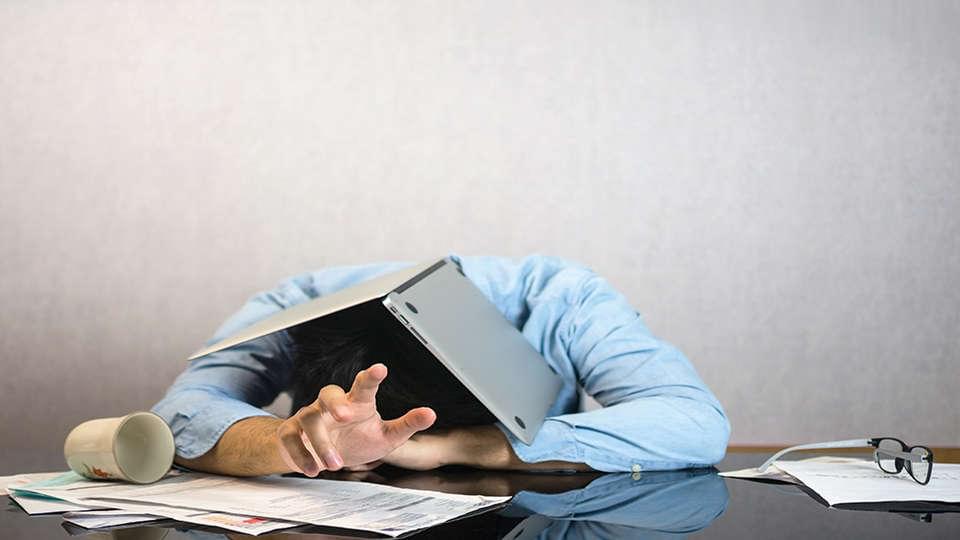 Nothing quite prepares for you for the first time you have to work on zero sleep.

You’ll curse those wasted sick days of your early 20s, called in because of a hangover. And rightfully feel like you’ll never survive the day.

But you will. Because, as Meredith Bodgas puts it in her post for Scary Mommy:

“You see, you’re a warrior. It doesn’t make you feel any better to read that, but it’s the honest-to-goodness truth. You’re basically a soldier without proper ammunition who expertly slays dragons (and monsters, ghosts and robots). When your child-free coworkers find out just how sleep-deprived you are - usually moments after complaining about their own laughable levels of exhaustion - they look at you like the hero that you are.”

Well, sort of. Because let’s face it, unfortunately, there’s no glamour or glimmer about it.

As Meredith also writes, while you’d like to think your fellow commuters mistake those bags under your eyes for evidence of a night out partying – um, they’re not.

Each dark circle represents the hours between 1 and 4am that you spent lying on the floor next to your toddler’s cot. Cursing Panadol for not working.

Oh, there have been nights when I’ve finally managed to get back to my own bed at 3am, only to find that I am unable to sleep for thoughts of the horror of the exhausted day to come. Yet somehow, the day at work gets done.

It is, as Meredith says, "A skill, one I hope you won’t have to rely on for long and one that probably wouldn’t make sense to add to a resume, but a skill nonetheless.”

Survival of the fittest

A colleague once told me she reckons you can do two nights in a row with no sleep, without falling apart completely. But anything more than that and it’s game over.

For those poor suckers who can’t call in sick (and let’s face it, this happens to pretty much all of us in those early years because how much work can you really miss out on?), finding any chance to catch a moment of shut-eye becomes something of a challenge. And staying awake, even moreso!

Here are some tried and tested (and perhaps just a little tongue-in-cheek!) solutions from some of the Kinderling mums and dads:

Basically, whatever gets you through till the end of the day without nodding off at your desk is the right thing for you. What would you add to this list? 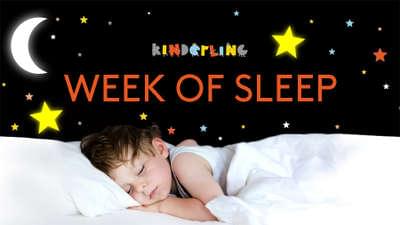 We're arming sleep deprived parents with all the tools necessary to take on the challenge of the z’s. 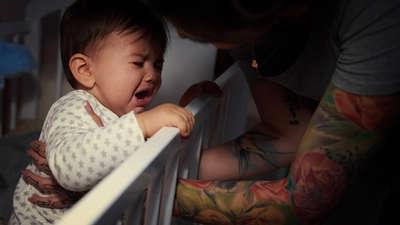 There are only three ways to get your baby to sleep: Which method is right for you?

It’s nobody’s business but your own, writes presenter Shevonne Hunt. 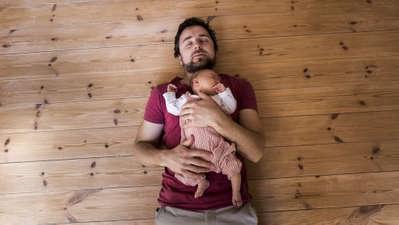 7 tips for surviving sleep deprivation with a young family

You'll be nodding off and feeling great in no time. 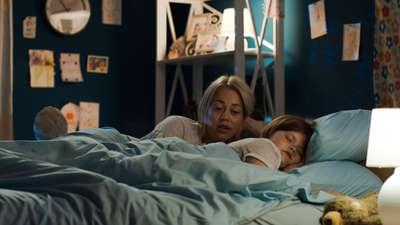 Sleeping next to your kids to help them fall asleep: Yay or nay?