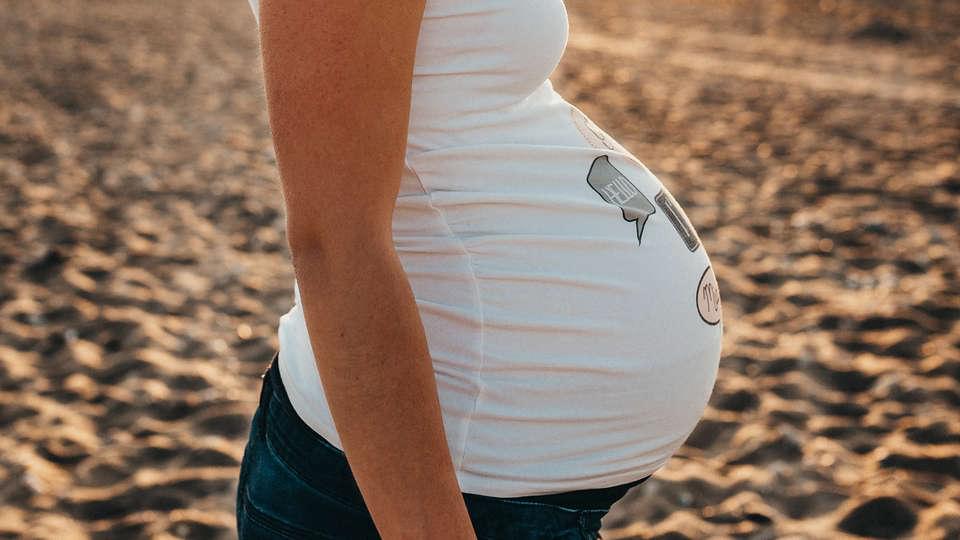 A fascinating new study from Denmark has given us some insightful info about those huge, Omega-3 rich fish oil tablets you see in the chemist!

Taking these supplements in late pregnancy can really assist with healthy growth in kids, all the way up to the age of six.

“A new study from Denmark’s University of Copenhagen, published in the BMJ today, shows that taking a fish oil supplement during pregnancy is linked to an increase in lean mass, bone mass and fat mass by the time a child is aged six,” SBS reports.

“The study demonstrates that taking fish oil supplements from the 24th week of pregnancy right up until a week after birth may be beneficial for a child’s healthy growth in early life.”

Researchers looked at 736 pregnant women and their babies, and found that fish oil had a positive effect on the children’s growth.

While it was previously found that fish oil in late pregnancy would increase a child’s BMI, this study shows that the increase doesn’t seem to be obesity-related. In other words, this is the good kind of growth – proportional and in all the right places.

The children whose mothers had taken fish oil supplements while pregnant were scanned at the age of six. These scans showed they had a 395g higher total mass, 280.7g higher lean mass, 10.3g higher bone mineral content and 116.3g higher fat mass compared with children of mothers who took a control oil (which was simply olive oil.)

“The body composition at age six years in children given fish oil supplementation was characterised by a proportional increase in lean, bone, and fat mass, suggesting a general growth stimulating effect,” the paper concludes. 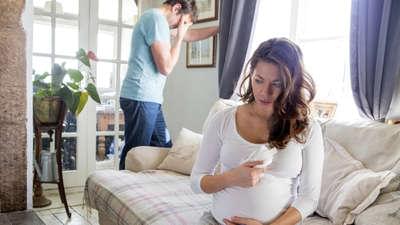 Say what? 30% of men get pregnancy symptoms

Some guys also sport little rounded bellies when their partner is pregnant! 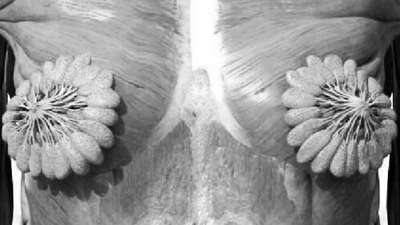 Who would have thought it's so beautiful?! 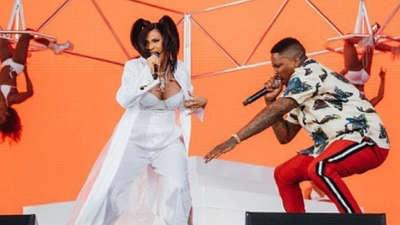 Running marathons, doing headstands and singing at Coachella... nothing can stop these mums-to-be! 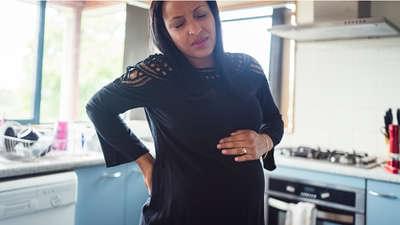 From go to whoa: All the ways your body changes in pregnancy

There are more changes than you realise, says GP Dr Sneha Wadhwani.