The best movies to get kids in the Christmas spirit 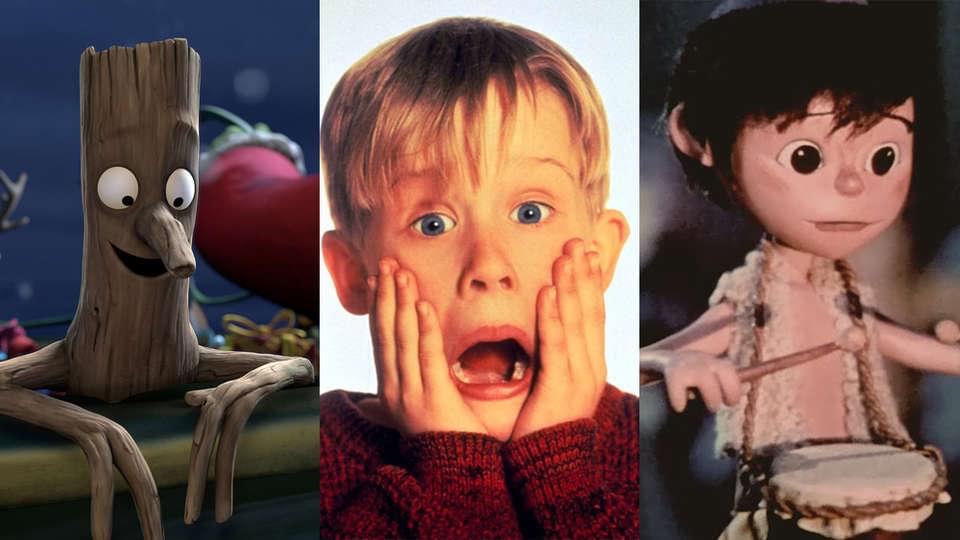 I know Christmas can get hectic, but I love it. I loved it as a kid, and I love watching my kids’ excitement now I’m an adult. Sharing Christmas movies is just one way to get in on the fun.

Here are a selection of some of the best Christmas movies for kids.

These stop animation films are as much a part of my childhood as Cabbage Patch Kids and the Commodore 64. This production company put out great films like Rudolph the Red Nosed Reindeer (1964), The Little Drummer Boy (1968) and Santa Claus Is Coming To Town (1970). They’re all G rated and according to Common Sense Media, appropriate for children from age 3 and up.

They are traditional tales (no modern twists) which is nice, but with that they also include some outdated attitudes that may make you raise your eyebrows. Nothing the kids will pick up on, but you have been warned!

This is a story of a boy left at home when his family forget him in the rush to leave for the holidays with their 11 other children. Left alone, he then defends the house against would-be burglars.

Every adult who was a child in the 90s tells me this is a movie that cannot be missed. And really, what kid wouldn’t love the idea of setting up traps and foiling criminal minds?

Macaulay Culkin is the drawcard with this film. This was his heyday, when he was starring in just about every kids' movie, and with good reason. His acting chops are what will have your kids squealing with laughter.

Some of the sniping between kids and adults might not be to your taste, but overall this is one of the most popular Christmas movies of all time.

Will Ferrell plays Buddy, a human child raised as a Christmas elf, who discovers he’s adopted. He then travels from the North Pole to New York City to find his real dad.

This is Will Ferrell at his finest – all the goofiness, funny quips and awkward moments. Watching such a tall man behave like an innocent boy has a lot of comic potential.

At its heart, this is a sweet film about family and Christmas.

#4. How The Grinch Stole Christmas – PG

My daughter was about three when she first watched this film. She was sitting on her Nono’s lap while we were out. I’m not sure I would have let her watch it, Jim Carrey as the Grinch still creeps me out, but she loved it and continues to love it today.

Based on the Dr Seuss book, this is the story of the Grinch who learns the true meaning of Christmas after he steals everything there is to steal from the Whos down in Whoville.

For those of you who are worried Jim Carrey as the Grinch is a little too much for your kids, you can always try the latest adaption of the Dr Seuss book which is out at cinemas now.

A failsafe movie about believing in Santa, this animated movie follows a skeptical young boy on a train ride to the North Pole on Christmas Eve.

This is a Christmas film with stacks of snow, hot chocolate and the traditional trappings of Santa and his elves.

This is one of my kids’ favourite Christmas movies (and to be honest, one of mine too). Arthur Christmas is one of Santa’s sons. He loves Christmas, though he’s been relegated to answering all the letters that have been sent to the North Pole, while his older brother is in charge of the military operation of delivering presents.

When one little girl’s present of a bike is forgotten, Arthur goes on a quest to deliver it in time. It’s definitely a different twist on Christmas, but lots of fun.

Stick Man gets side-tracked on his normal morning run, getting further and further away from his “stick lady love and their stick children three”. Along the way, he manages to save Santa from being stuck in the chimney before finally finding his way home.

I love all the adaptions that Magic Light Pictures have done of Julia Donaldson’s books. There is lightness, humour and the delightful rhyming verse of the original book. It’s short and sweet and suitable for all ages.

Which family Christmas faves would you add to the list? 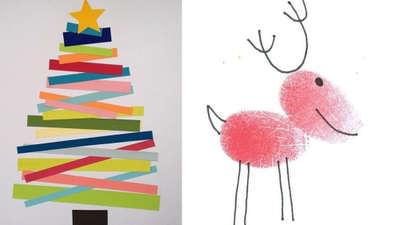 10 cute DIY Christmas cards so simple I could make them

Time for a crafty adventure? 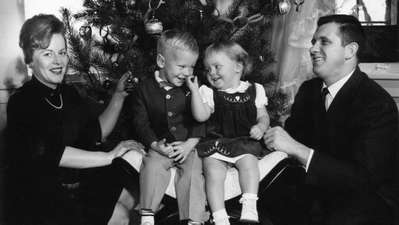 What matters most to your family during the festive season? 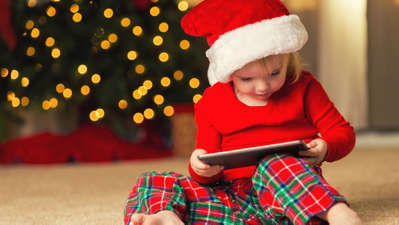 Perfect for some quiet time in the busy lead up to the day! 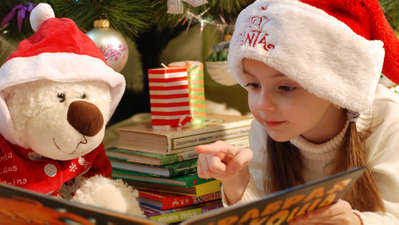