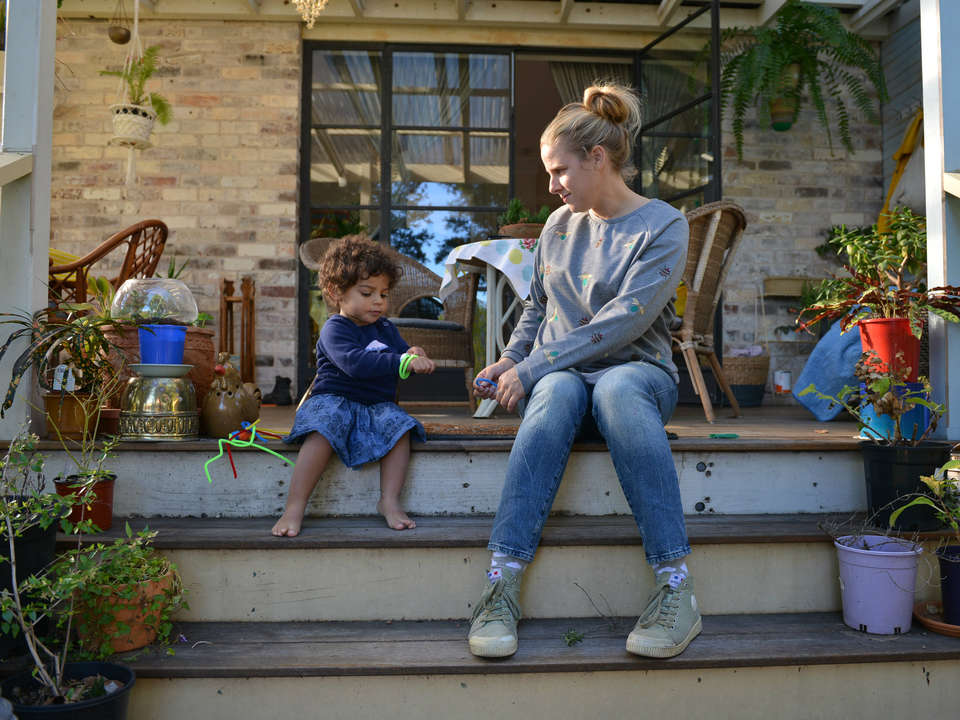 I have been on one channel since my children were born. It’s the ‘they-need-me-to-survive’ channel, and I haven’t switched it since they were breastfeeding, immobile blobs of gorgeousness.

But now they can move. They can talk. There are things they can do, and it’s time I changed channels.

I definitely could have changed before now, so here’s an idiot’s guide for those of you who (like me) need a bit of help.

Step One: understand that children are naturally independent

“It's part of their biology. They want to do things on their own. We actually seem to make it harder for ourselves by taking that independence away quite often, and withdrawing the autonomy that they need.”

Parents can step in when they think their child will hurt themselves, make a mess, or make them late. Justin says we need to take a step back and find more patience. We need to let them try, and guide them in the process of whatever it is they’re trying to do.

Trying to do lots of new tasks before you rush out the door in the morning is not the best time to start practicing.

If you want your child to brush their teeth on their own, you might decide that before bed is their chance to do it alone. You might save making beds (to begin with) till the weekend, when you don’t have to get out the door in a hurry.

Kinderling Conversation: Is my kid ready for school?

Step Three: allow them to think for themselves

It’s always tempting to step in when you see your child doing something the ‘wrong’ way. Especially when it’s something you’ve done so many times, you do it unconsciously. But part of allowing your child to be autonomous is allowing them to work it out for themselves.

Justin’s key message for parents is to ask a simple question: “What’s next?”

“Literally just ask that question. If we ask 'what's next' and if we support them, they will naturally respond to that. What we really want to do is let the kids know that we believe in them. We want to encourage them. We want to support them and we want to ultimately see them utilising their own initiative to get things done.”

If they don’t know the next step, you can show them, then ask them to do it themselves. You can guide them through the process, but you also want to allow them time to think of it themselves.

While having a child that can dress themselves is a major parenting goal, it’s not just making our lives easier as parents.

Justin says, “Independence is related to competence and competence is related to confidence and resilience. Ultimately, we do what parents are supposed to do and that is we make ourselves redundant. That way they don't have to rely on us when they're 18 and off to uni, or when they're 24 and can't pay their credit card bills. They get to figure this stuff out for themselves because we've prepared them for it, by helping them to be independent while they're young.”

Rose Smith is a mum and a jujitsu teacher who has developed a course for kids called Manners for the Modern Warrior.

Here's her list of skills that children can reach at different ages:

At this age, your child should also learn how to:

When I read these lists above, I feel a real sense of motivation - after all, skills like this will make my kids happier and more independent adults.

And that makes it easier to change my worn-weary "do-it-all-for-them" channel. 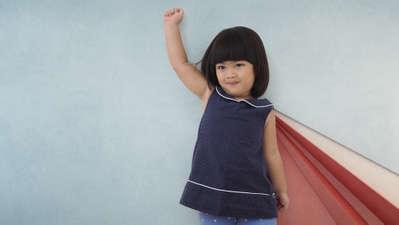 Forget resilience, what our kids need is mental toughness

The new buzz phrase in parenting. 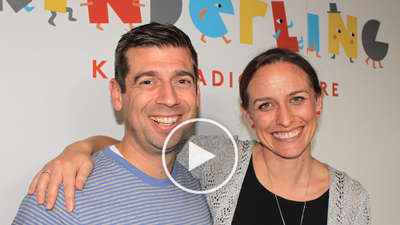 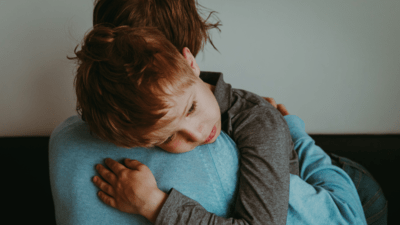 It's not always OK. How to ride the wave of your child's anxiety

Simple steps towards a calmer child.