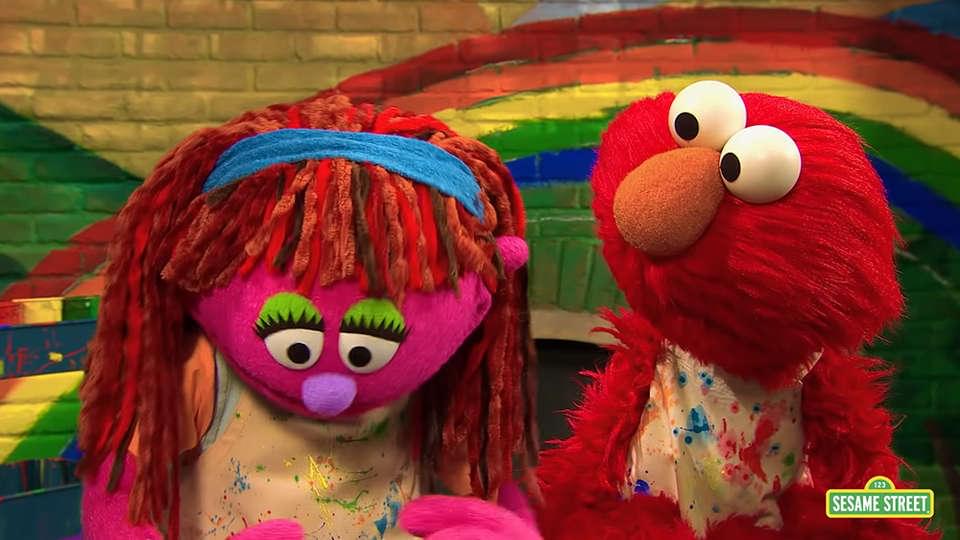 Sesame Street do a pretty good job at remaining relevant to the kids of today. They have the latest pop stars on the show, they’ve introduced a smartphone character (yep!), and now they’re addressing a very real issue that affects many kids every day.

Lily is seven years old and her family have a unique story – because they’re homeless.

“We don’t have our own apartment anymore and we’ve been staying in all different kind of places,” Lily tells the human character Sophia from the Sesame Street community centre.

Lily’s character was created as part of the Sesame Workshop’s Sesame Street in Communities initiative.

These segments don’t appear on the television version of the show, they’re on Sesame Street’s YouTube page; part of a whole series of resources for families tackling difficult issues.

Lily is a pink Muppet with fabulous multicoloured braids whose favourite colour is purple.

But for all the brightness, Lily’s character reflects the truly galling scale of homelessness in America.

According to The Sydney Morning Herald, more than 2.5 million children experience homelessness, and more than 1.2 million are under the age of six.

“We know children experiencing homelessness are often caught up in a devastating cycle of trauma — the lack of affordable housing, poverty, domestic violence, or other trauma that caused them to lose their home, the trauma of actually losing their home, and the daily trauma of the uncertainty and insecurity of being homeless,” said Sherrie Westin, president of global impact and philanthropy at Sesame Workshop.

“We want to help disrupt that cycle by comforting children, empowering them, and giving them hope for the future. We want them to know that they are not alone and home is more than a house or an apartment — home is wherever the love lives.”

What a beautiful message for our kids to absorb. 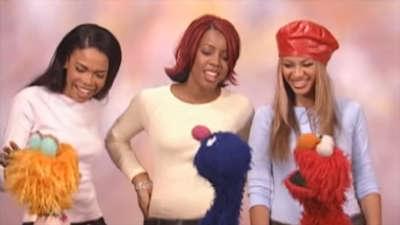 Ever catch Stevie Wonder, Johnny Cash or Paul Simon alongside Elmo and Grover? 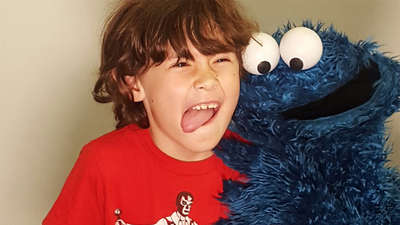 We sent Max to interview Cookie Monster - watch the video

Watch what happens when this little legend interviews one of the world's biggest stars. 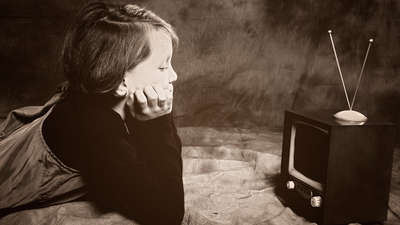 Psst! The answer may surprise you ...