The strange trend emerging in schools around ADHD 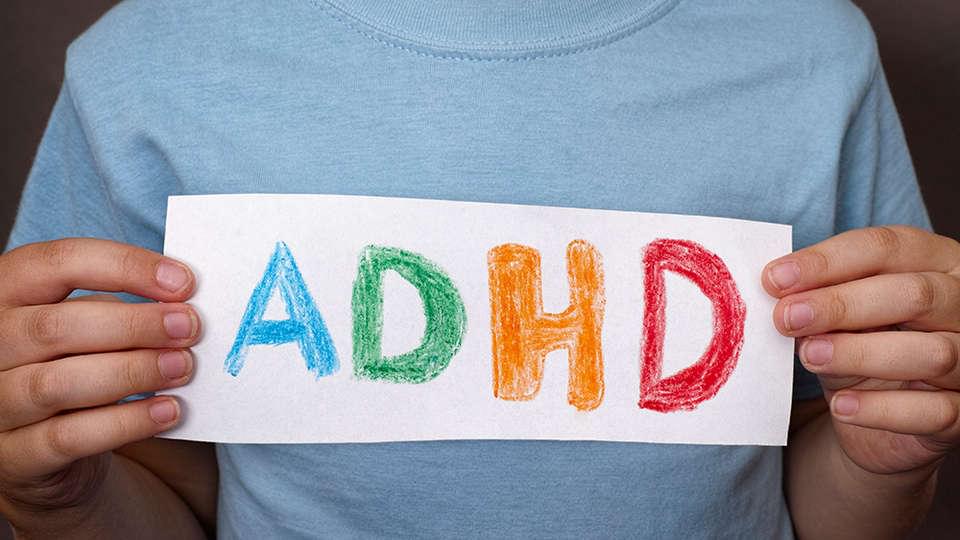 The Harvard Gazette reports that American children born in August are 30 percent more likely to receive an ADHD diagnosis when compared with their slightly older peers enrolled in the same grade. In the US, a September 1 birthdate is the cut off date for school enrolment, making kids born in August the youngest in their class.

“Our findings suggest the possibility that large numbers of kids are being overdiagnosed and overtreated for ADHD because they happen to be relatively immature compared to their older classmates in the early years of elementary school,” said Harvard Medical School’s Timothy Layton, the study's lead author.

The rate of ADHD diagnosis has skyrocketed in the US. By 2016, five percent of kids were being medicated for it.

“The rise is fueled by a combination of factors,” the Harvard Gazette reports, “including a greater recognition of the disorder, a true rise in the incidence of the condition and, in some cases, improper diagnosis.”

It's happening in Australia

Is this trend for the youngest in the class to be diagnosed with ADHD happening in Australia too? It seems the answer is YES.

In 2017, SBS reported on Curtin University researchers, who looked at WA kids aged six to 10 who were on ADHD medication back in 2013.

They found that those born in June – the last month of a recommended school year intake – were around twice as likely to have received ADHD medication than those born in the previous July.

And all around Australia

Their findings showed that this trend is happening across the globe – it’s more common for the youngest children in a classroom to be diagnosed (or possibly misdiagnosed) with – and medicated for – ADHD.

“It appears that across the globe some teachers are mistaking the immaturity of the youngest children in their class for ADHD. Although teachers don’t diagnose it, they are often the first to suggest a child may have ADHD,” lead author on the study Dr Martin Whitely of Curtin University said, Curtin University News reports.

We need to get this right

These global findings suggest a more careful approach to ADHD diagnosis is needed, coupled with a rethink of when individual children start school. Getting this right will obviously result in much better outcomes for families, the experts say.

“Mistaking perfectly normal age-related immaturity for ADHD is just one of many problems with the label. Children who are sleep deprived, bullied, have suffered abuse or have a host of other problems, often get labelled ADHD,” study co-author Professor Jon Jureidini of the University of Adelaide explained.

“Not only does this result in them getting potentially harmful drugs they don’t need, but their real problems don’t get identified and addressed.” 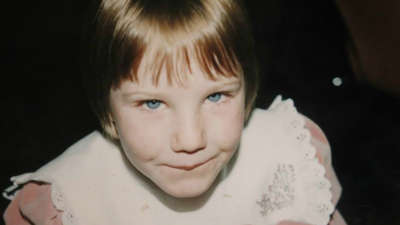 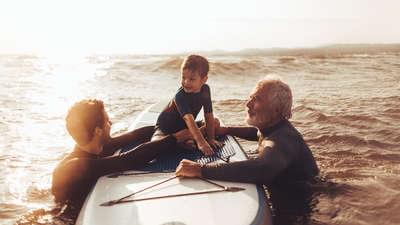 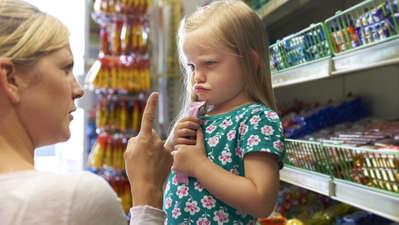 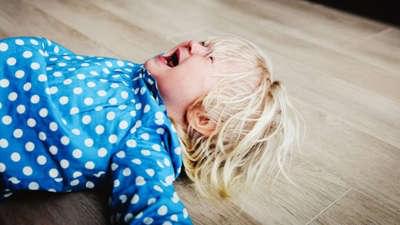