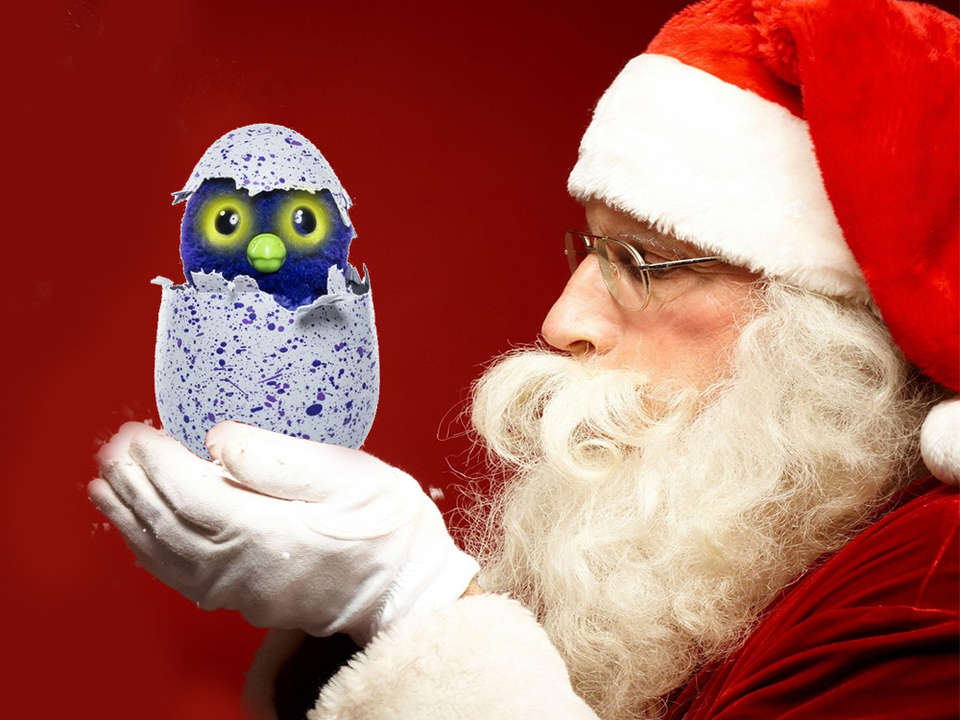 What goodies are filling stockings across the country this year?

Meg English is the trend-watcher at eBay Australia, so she has an eye for the most popular children’s toys flying off the shelves this Christmas.

She thinks there are a lot of positive trends around kids’ gifts this year, with many getting back to the basics. “For the first time since I remember, toys have moved away from screens and apps,” she says.

“There’s a lot for parents to take heart in. Kids aren’t being directed by which button to push this year, it’s really up to them how they want to play and who they want to play with so it’s a really nice Christmas.”

These are the toys seeing the biggest response so far in 2016! 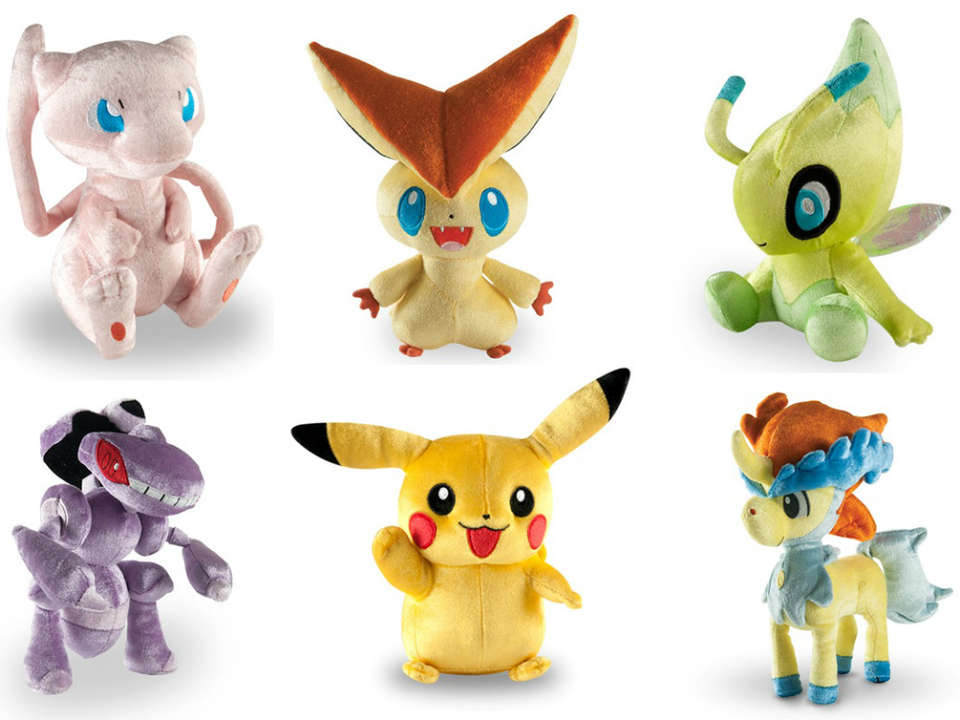 This year’s biggest trend AND highest seller? Pokemon toys of all kinds.

“We’re going to see a Pokemon item sell every 16 seconds in the lead up to Christmas,” says Meg.

The reason? Meg believes the price is right and it’s a product that appeals to the youngest of kids right up to the older ones and Pokemon Go's widespread success meant it was on the minds of parents. Plush toys in particular are really great quality, they’re colourful and fun so they enthral the little ones. Then there are the technology toys too, like the wearables for Pokemon Go gamers that vibrate if there’s an interesting or rare Pokemon in the area. 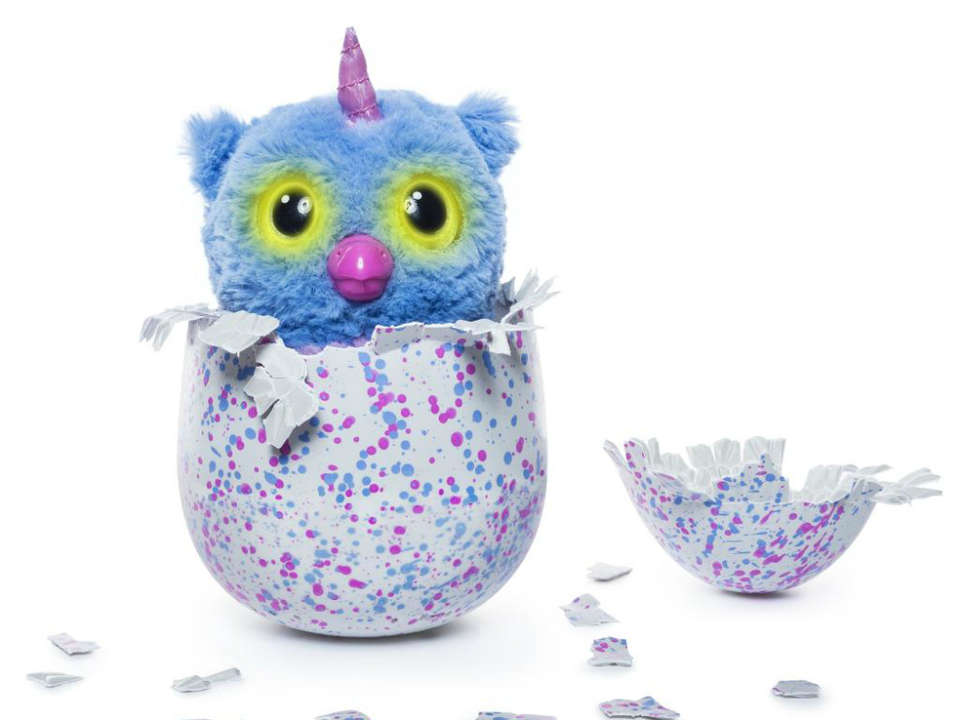 This is THE most sought-after toy of the season! It’s the one that’s taken everyone by surprise.

Meg describes a Hatchimal as “kind of like a Furby inside a Kinder Surprise. It sings happy birthday to itself, makes cooing noises and demands a lot of love. It’s super engaging and is a great gift.” There are no small parts to be swallowed here, so kids as young as two years old will love them.

Unfortunately Hatchimals are now completely sold out in Australia so she recommends that if you miraculously find one of these, buy it immediately (then gloat about it to all your parent friends)! 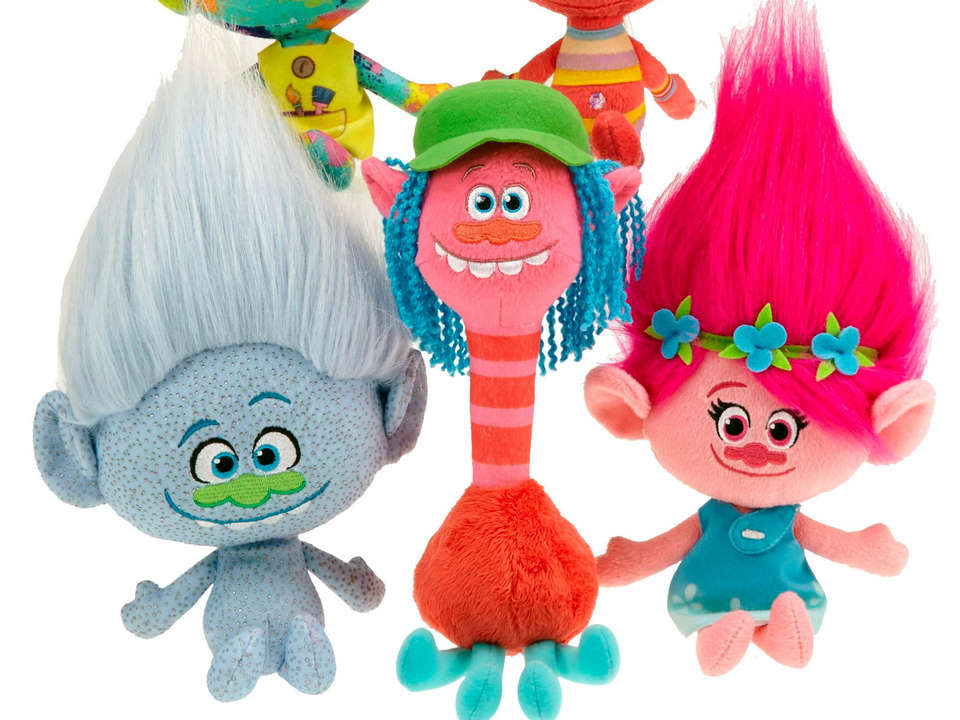 Another stand out of this year (as a result of the new film) is Trolls. However, they’re very different to the ones we might have had as a kid!

Meg says that because they’ve veered away from gender play with gender-neutral toys, they’ve been seeing extra attention. Troll dolls are very fun, and not too tech heavy either. 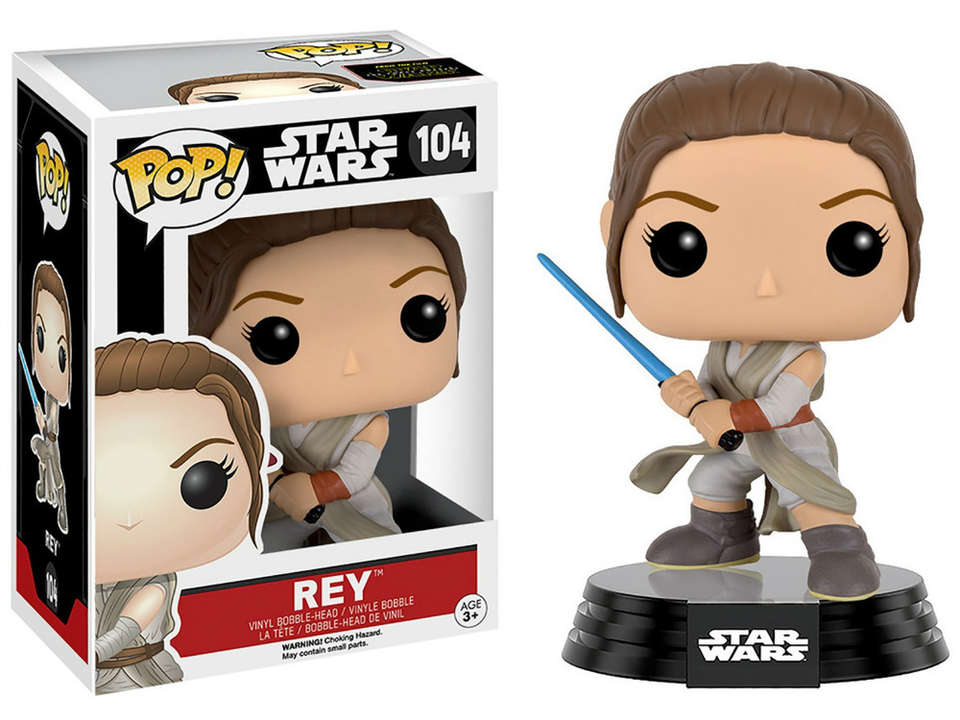 Sales of Star Wars merch are also out of this world, thanks to the newly recharged film franchise. Breaking from tradition, the new toys also features strong female character so girls don’t miss out on the galactic fun.

Meg says Ebay’s predicting a Star Wars item sold every 33 seconds before Christmas. That includes puzzles, Lego, Chewbacca masks, bobble heads, all the way up to the R2D2 robots with hologram projectors inside them.

Meg says that board games are coming back in a really big way, as the focus moves away from screen-based presents.

Games like Pie Face are good for the whole family to enjoy, and have a pretty good price point, too! 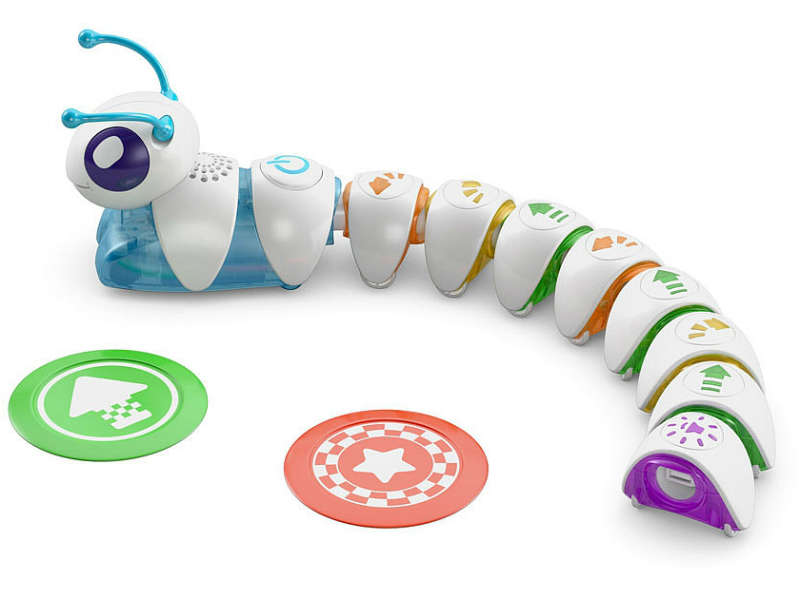 Targeted at the real little one three years old and up, the Code a Pillar is a toy Meg is really excited for this year. “It introduces kids to sequential thinking for the first time, which is what you need if you’re going to learn how to write code or get into computer science, so that’s a really good one to look out for.”

Also making a comeback are puzzles. Here, kids can use their imagination and playtime to learn and improve their skills in the world, which Meg says is a big thing this year. Books are doing well too, with Harry Potter topping the list again!

:: Six tips for a better, calmer Christmas
:: Don’t stop believing! Why I’m happy to fake it for Santa
:: Join us for Santa and festive songs this Christmas
:: Five tips to survive the Christmas silly season with kids