This go-to Salt and Pepper Squid recipe is easy as pie (promise!) 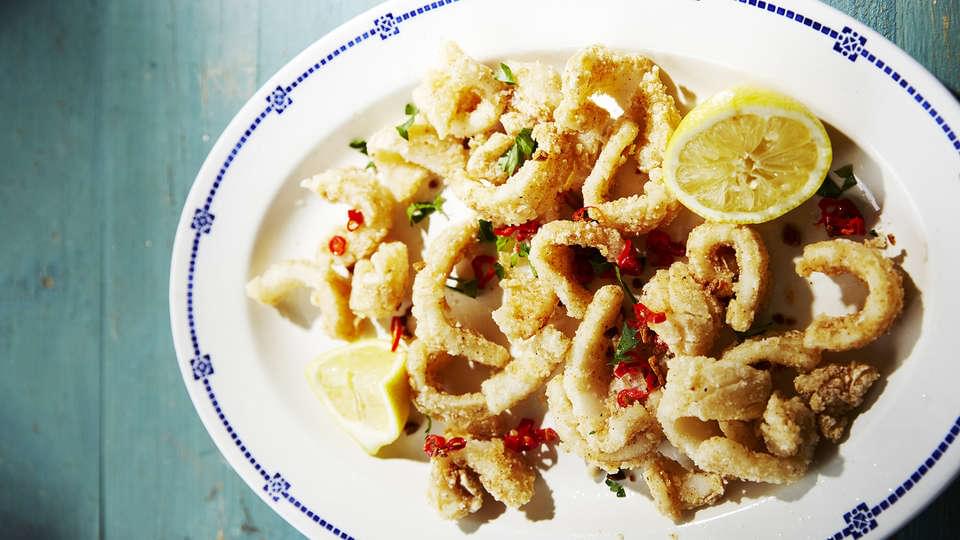 This is another dish I consider part of our national repertoire, a common favourite that once was exotic and scary and now is as familiar and beloved as a snag on bread. Just like snags, this is a perfect quickie-meal to eat while still sandy from the beach and, like snags, squid is affordable and mainstream.

Nailing this recipe isn’t even a little bit diﬃcult. The thing to get right is the short cooking time. Prepare everything you are going to plate this with ﬁrst so you can concentrate on the frying, which is intense and needs to be lightning-fast. 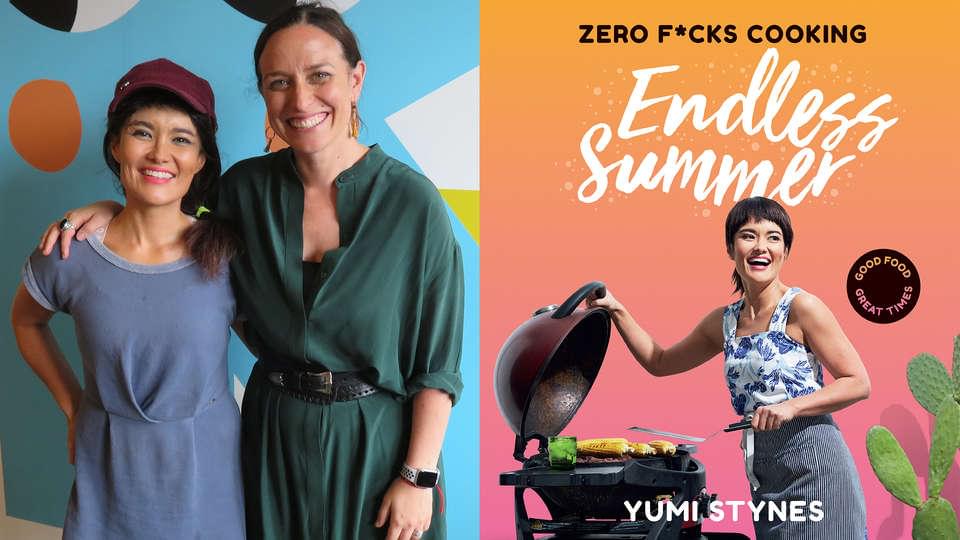 Listen to Yumi on Kinderling Conversation:

Squid or 'calamari' tubes are sold cleaned and ready to go – you just have to cut them to size. However, you’ll miss out on the tentacles, which the kids (and I) love. When you can be bothered, go whole squid. Your fishmonger will clean it for you but there might be a little extra work needed at home  to remove the skin, along with any stray bits of cartilage.

This is an edited extract from  Zero F*cks Cooking: Endless Summer by Yumi Stynes published by Hardie Grant Books RRP $39.99 and is available in stores nationally. 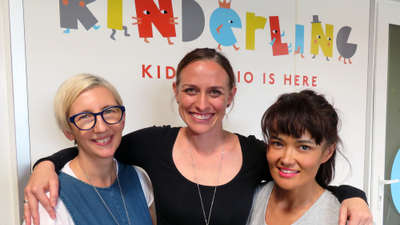 She stopped by to share her favourite songs for a long drive! 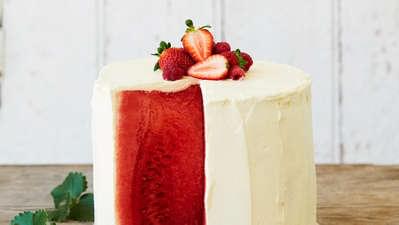 A two-ingredient Watermelon Cake recipe that daycare will love

Alongside mangos, watermelon has to be up there as one of our country’s favourite fruits. 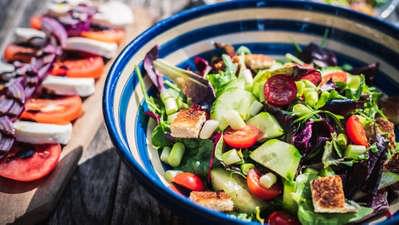 It’s easy to get stuck in a food rut. Liven up meal time with these fresh ideas. 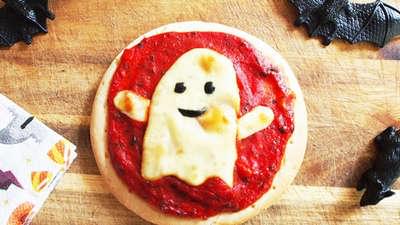 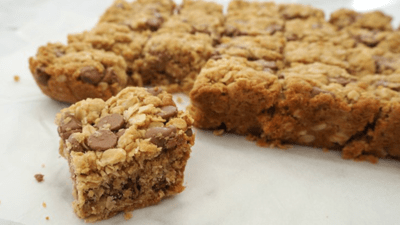 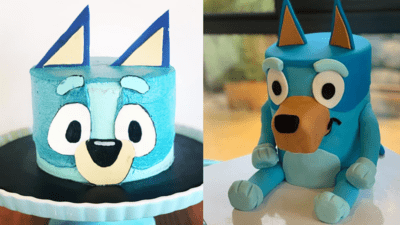 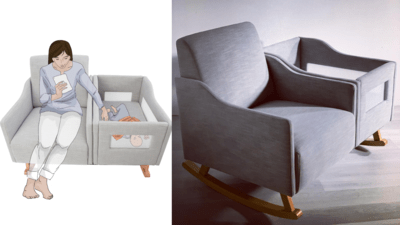