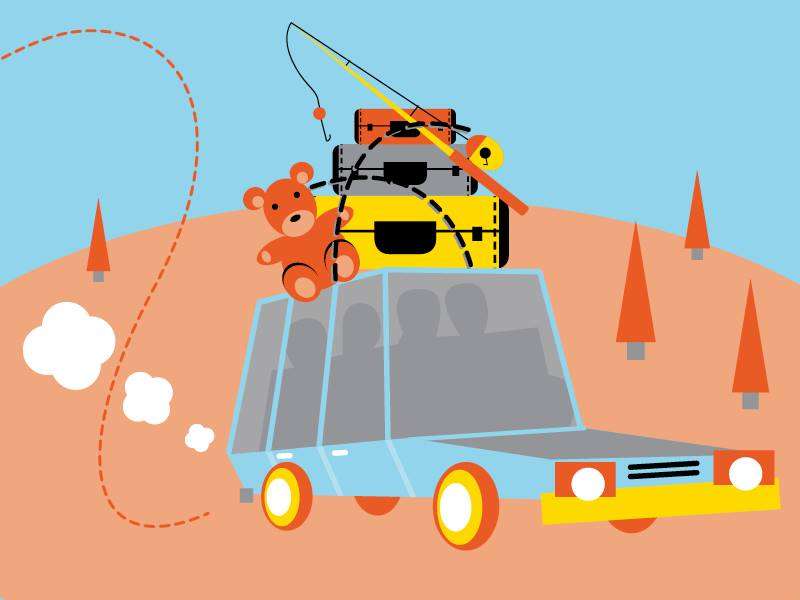 As the Easter weekend approaches and families across the country prepare to hit the road, we've compiled the ultimate soundtrack for surviving a road trip with toddlers in tow.

Our survey of over 1,000 parents of five-year-olds and under had more than 5,500 different songs submitted! Aussie parents’ top road tripping tunes range from Pharrell Williams’ joy-inducing ‘Happy’, to eighties throwbacks like ACDC’s ‘Highway to Hell’ and even less conventional tracks, including classical compositions by Brahms.

But it was (perhaps with no surprise from most parents) Idina Menzel's ‘Let It Go’ from the Frozen movie soundtrack that came out on top, even four years on from its original release! The Disney blockbuster has clearly had a lasting impact on Australia’s families.

It seems, however, parents’ attitudes towards the track were split, with the tune also taking the top spot for songs parents would gladly never hear ever again – a feeling shared by mother of four and Kinderling ambassador, Yumi Stynes:

“The thing I've learnt over the course of raising my four kids is that repetition makes me crazy," Yumi says. “For the sake of the adults, the music has to change. But it can pay off for the kids too, because if you land on the right song for the right part of your journey, it adds a beautiful layer of meaning and soul to your family adventure.

"As a music fan I had this fantasy that when I had kids, we'd all sing together in the car and learn harmonies to Beatles' songs on long road trips. The reality is totally different.  We now hope an hour of the Frozen soundtrack will get some k's covered before the older kids start to groan and kick chairs in protest or the baby 'lets it go' in his nappy."

Yumi's theory is supported by the survey’s results, which show that, despite 87% of families listening to music out-loud together when on a road trip, nearly two thirds (62%) of parents admit that their car’s soundtrack is dominated by children’s music.

“Listening to kids music is no longer a chore. Kinderling has helped redefine the notion of family friendly music and how listening can create genuine moments of together time,” says dad of Kinderling (ie. our founder), Evan Kaldor. 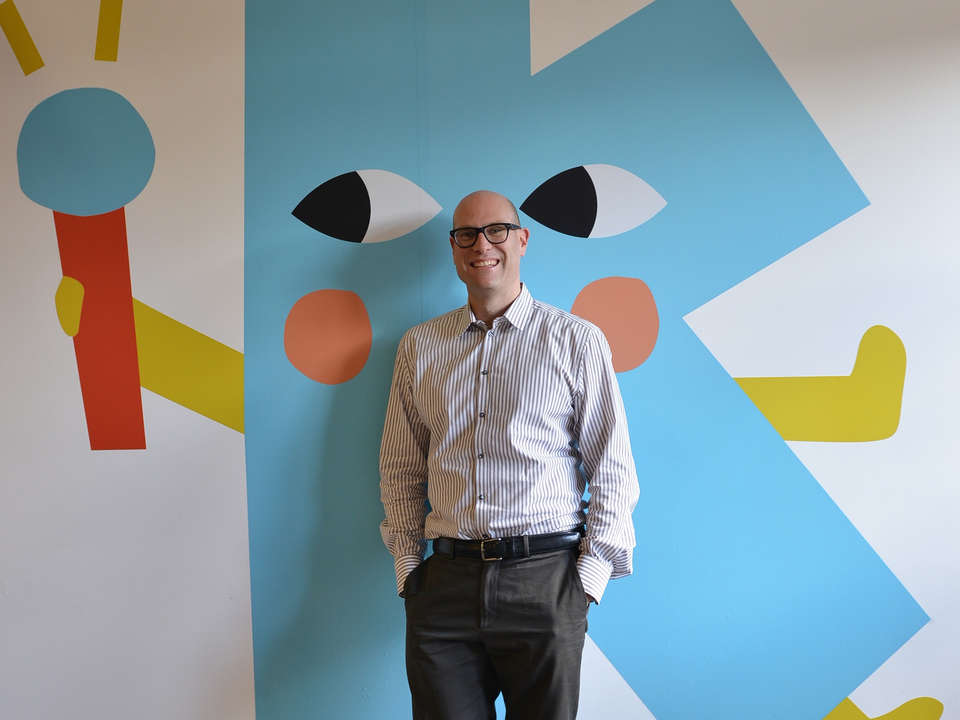 “Family roadtrips are all about exploring new places together, using imaginative games to pass the time or conversations with your children that occur only while driving. Kinderling Kids Radio has put together a series of roadtrip mixtapes that are free to download and helpful through all stages of the roadtrip - the excitement of heading off, car karaoke for family singalongs and soothing sounds on the return journey home,” he adds.

While 55% of Australian parents say they welcome the prospect of a family road trip as an opportunity to spend quality time together, for more than a third (35%), the anticipated tantrums endured during the journey are enough to put them off altogether.

But could music be the cure? 34% of parents say they have a few songs up their sleeve guaranteed to pull their little one out of a sulk, with music from leading kids’ quartet The Wiggles topping the poll. Although, for some parents, like Yumi, the emergency playlist features tracks which are altogether less saccharine.

“For some reason, my third daughter would always be placated by 'War Pigs' by Black Sabbath. Maybe it was the sheer guitar brutality or the soothing anti-war sentiment but she would settle back in her baby capsule looking dumbstruck! I still feel gooey when I hear the song,” Yumi says.

Kinderling will be playing out its road trip top hits across the Easter weekend. Listen live online, or on DAB digital radio (search under ‘kids’). Our awesome mixtapes can be downloaded for free from the Kinderling Kids Radio app in the iTunes Store or Google Play, or listened to on our Mixtapes page.

:: Yumi Stynes talks sick kids and the daycare dilemma
:: Exclusive: Watch Lah-Lah perform their new single 'Having Fun'
:: Watch the Teletubbies get their freak on in Missy Elliot mash-up
:: "Could my husband grow boobs?" Yumi Stynes talks surviving sleep deprivation
:: This four-year-old singing with Moana will make your heart melt