Posted by Kate Steinbeck, Medical Foundation Chair in Adolescent Medicine, University of Sydney at May 21 2018, 11:10am 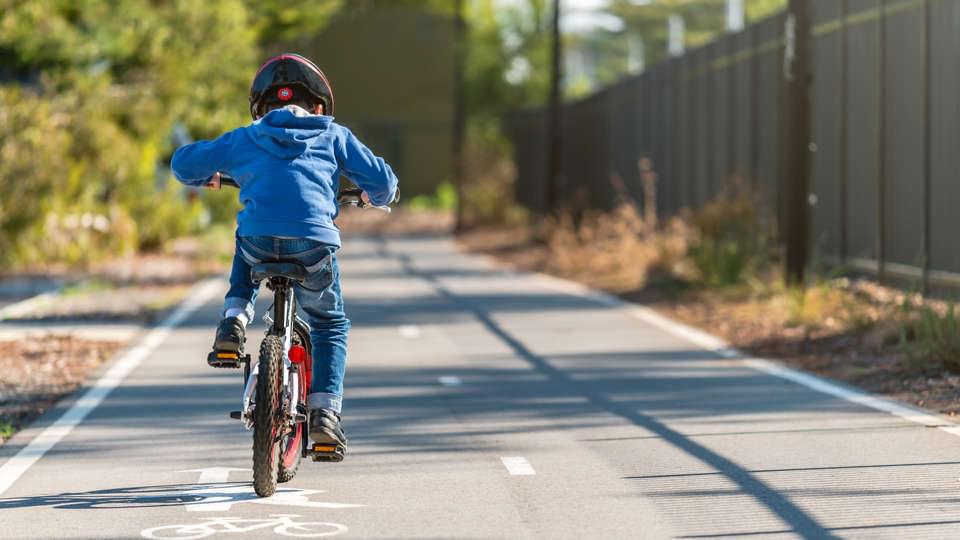 The idea that four-year-old boys have a spurt of testosterone is often used to explain challenging behaviour at this age.

But how did this idea come about? Is there any truth in it? And if not, what else could explain their behaviour?

Psychologist and author Stephen Biddulph is often credited with being the source of the idea that four-year-old boys have a testosterone spurt.

Although he mentioned it in his bestselling book Raising Boys, he was writing about someone else’s work:

According to Professor Mitchell Harman in the US Department of Aging, boys undergo a testosterone burst at age four … Not all researchers have agreed with this finding though, so it remains controversial.

Biddulph said Professor Harman wrote about this for an article in the men’s magazine Esquire in 1999 and “stood by these findings” when contacted in 2015.

So, what does the evidence say?

As a researcher and adolescent endocrinologist, who specialises in puberty hormones, I can say there is no evidence this testosterone spurt exists. Many studies of hormones in boys in peer-reviewed journals confirm this.

The only time when a four-year-old’s testosterone level is high is in a serious and uncommon condition called precocious puberty, where boys enter puberty and their testicles enlarge much earlier than usual.

Yes, testosterone rises, but not at this age

There are rises in testosterone during a boy’s development, which coincide with major brain development. But these don’t happen at the age of four.

Testosterone first increases to puberty-like levels in boys during the first two trimesters of pregnancy. This testosterone is responsible for the development of the penis and scrotum, a process known as the masculinisation of external genitalia.

The second testosterone increase occurs in the first six months or so of life. This mini-puberty results in boys’ genitalia briefly looking more prominent, which many parents notice.

Puberty is the third and final rise in testosterone, with levels increasing 10- to 20-fold over two to three years. Puberty is a time of major physical growth accompanied by significant behaviour changes, clearly influenced by brain development.

Yes, there are hormone changes, but not testosterone

There are hormone changes starting at around five to six years in both sexes in a period known as adrenarche. Perhaps this has also contributed to the confusion.

Adrenarche is the maturation of part of the adrenal glands where hormones similar to, but much weaker than, testosterone are made. Their most common effect is body odour. However, researchers don’t know why exactly boys and girls have this phase. And no-one has yet seen any clear effects on childhood behaviour.

Use of the word “spurt” to describe testosterone production is also incorrect.

Testosterone does not spurt at any time of life. The word “spurt” creates a sense of rapidity and urgency, giving testosterone a reputation in childhood it does not deserve. Instead, when testosterone levels rise in puberty, it increases gradually at first, then accelerates in mid to late puberty.

So, what else can explain behaviour?

So is there an alternative explanation for boys’ behaviour at this age, which parents regularly report?

We see differences in boys’ and girls’ brains and behaviour well before puberty. Rises in testosterone in the womb and during the mini-puberty in the first six months of life likely explain these.

Studies that look at behaviour in four to five-year-olds tend to focus on play and social interactions, because these are what children this age do most of the time.

Such studies show boys and girls this age generally have different ways of playing and communicating. Boys’ play is generally more physical, engaging with mobile toys or building structures. Girls generally have more socially interactive play, and are more articulate.

Interestingly, girls with congenital adrenal hyperplasia, when they are exposed to high levels of testosterone in the womb, tend to have more “rough and tumble” play styles, consistent with a testosterone effect on early brain development.

So, how might being four or five change boys’ behaviour?

At this age, children learn how to interact with others, understand another’s needs, share, and to deal with new and unfamiliar situations.

So, children must learn to regulate their own emotions, like fear, concern, upset and anger.

When children don’t do this, we see the emotional outbursts, which can be explosive. Children can struggle to either understand or articulate why they lost control of their emotions. Boys may respond more physically and be less able to articulate what happened.

Learning how to regulate their emotions is an important skill for children to develop. Parents can model good emotional regulation, make sure children have regular daily routines, enough time to practice play and enough sleep. Praising positive behaviour and not overreacting to minor attention-seeking misbehaviour also helps.

We shouldn’t blame hormones for children’s behaviour. Instead, we need to better understand those behaviours.

For instance, persistent and distressing behaviours in a child may signal underlying anxieties, reaction to family stresses, which are felt but not understood, or be a result of adversities when they were younger. So, if you are concerned, seek professional advice.

For all children, we need to prioritise time to play. That could mean space, action and permission to be noisy and boisterous.

For more information about behaviour in preschoolers see the Raising Children Network. If you are concerned about your preschooler’s behaviour and want support, see beyondblue. 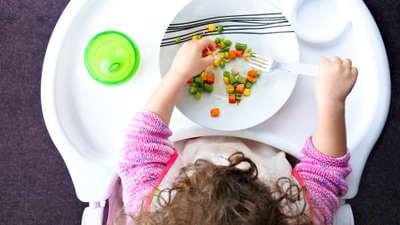 7 tasty tips we learnt from a nutritionist about feeding kids

We get expert advice on starting solids, finger foods, fussy eaters and more.