Vegemite or poo? A tale of a crap parenting moment 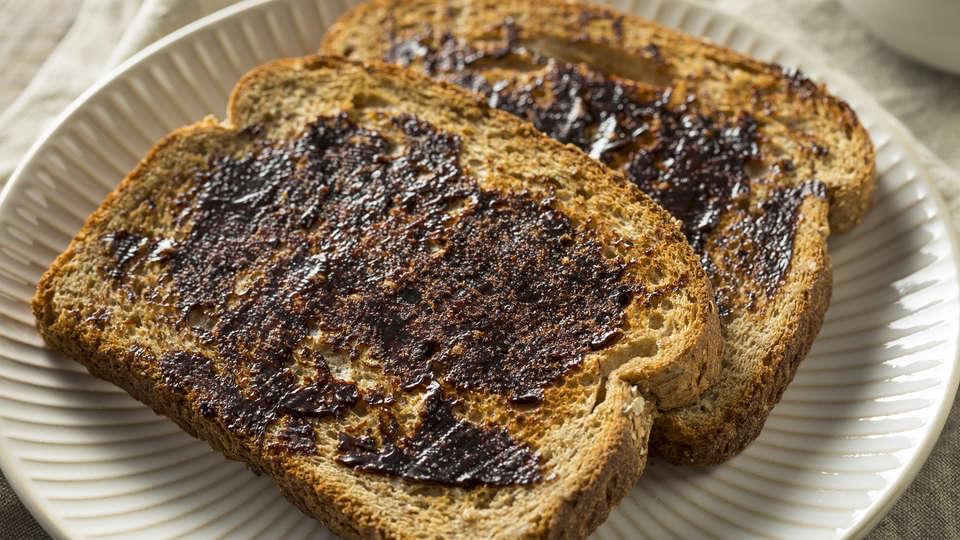 There are literally thousands of books that have been written about parenting, detailing the good, the bad and the downright ugly (cracked nipples anyone?), but nowhere, and I mean nowhere, have you read anything about having to eat shit for breakfast.

I'm not being facetious. I'm not referring to soggy cereal - that kind of shit is standard and hardly ranks as a sacrifice. That is as basic for new parents as sleepless night and the guarantee that you'll never get to pee alone again. Like EVER.

Also, forget the ritualistic eating of newborn placenta, that's not that shocking any more either.

The culinary experience I am alluding to is totally gag worthy.

This is a true story. Also, I am obliged to suggest that you may need to have vomit bags at the ready.

I had the absolute pleasure to meet a mum on the weekend who looked like she had it all together. Vivacious, glamorous and the kind of mother other mums gravitate towards to chit-chat parenting tactics to begin with, leading into questions about how she does her eyeliner, just-so!

Turns out, she's downright sassy and real too, but for the purpose of this story, she will remain anonymous.

Wrinkling up her nose in utter disgust, she lamented the loss of basic human rights when you become a parent. Making a coffee and then drinking it cold half an hour later was a definite injustice, but not the only hardship she had endured several days earlier.

Her toddler had ditched his half-eaten toast, so she, tired from an unsettled night, and desperately hungry, nabbed the free meal swallowing chunks of bread whole. It was a small win in an otherwise chaotic morning. That was until her son wandered back into the kitchen in desperate need of a nappy change.

Phwoar! The smell was lethal, but the youngster, clearly agitated from his loaded nappy had tried to pull it off himself and his poo had now stained his little cherub fingers.

That was when her gag reflux kicked in.

It wasn't the smell. She had obviously changed plenty of dirty nappies before. It was more the realisation it wasn't just Vegemite on her toast.

"Faaaarrrrrk." Reaching for the phone, she speed dialled her husband. "Where is the whisky?! I have just eaten shit for breakfast!"

Trying to disguise the after taste and blank the ghastly thought of what had happened, she gurgled/sculled hard-core liquor. Mixing alcohol with the handling of children is obviously not recommended, but who can judge in this instance?

To the parents who have had to eat real life waste matter (and I'm hoping there's not that many of you), you win.

We've got nothing on you.

Republished with permission from Mumpire. 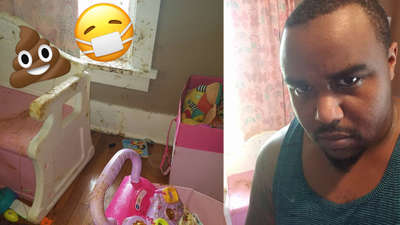 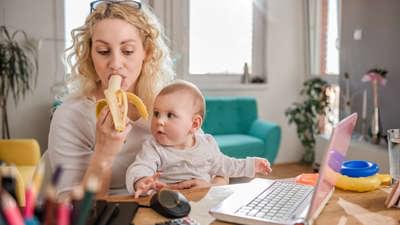 Self-care for parents start with how we feed our bodies, says nutritonist Susie Burrell.