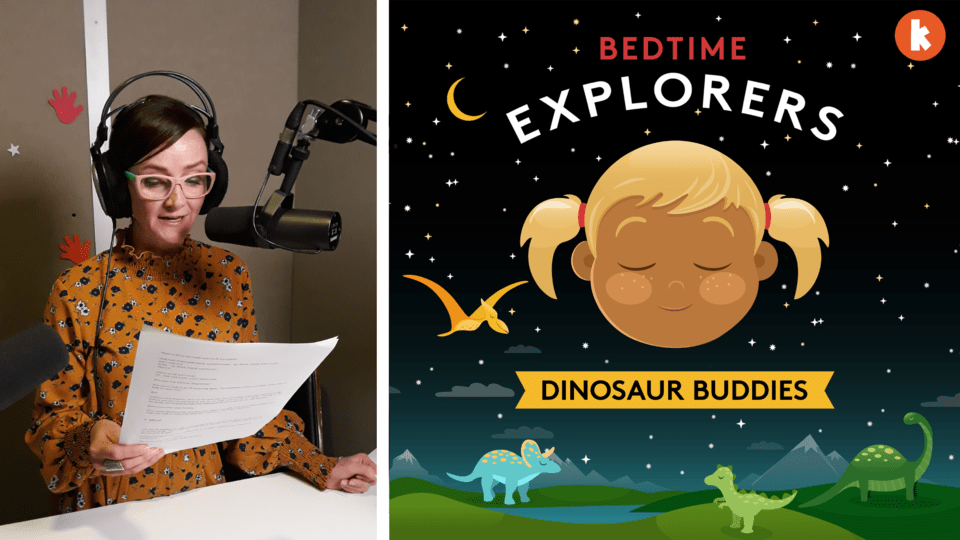 That's right! Brand new episodes of Bedtime Explorers are now on the free Kinderling app, and this season is all about Dinosaur Buddies!

Well, it's not alllll about dinosaurs. Like previous seasons of Bedtime Explorers, each episode is a listening activity that helps kids calm down before bed through meditation and mindfulness, narrated by the soothing voice of mindfulness expert, Amy Taylor-Kabbaz. 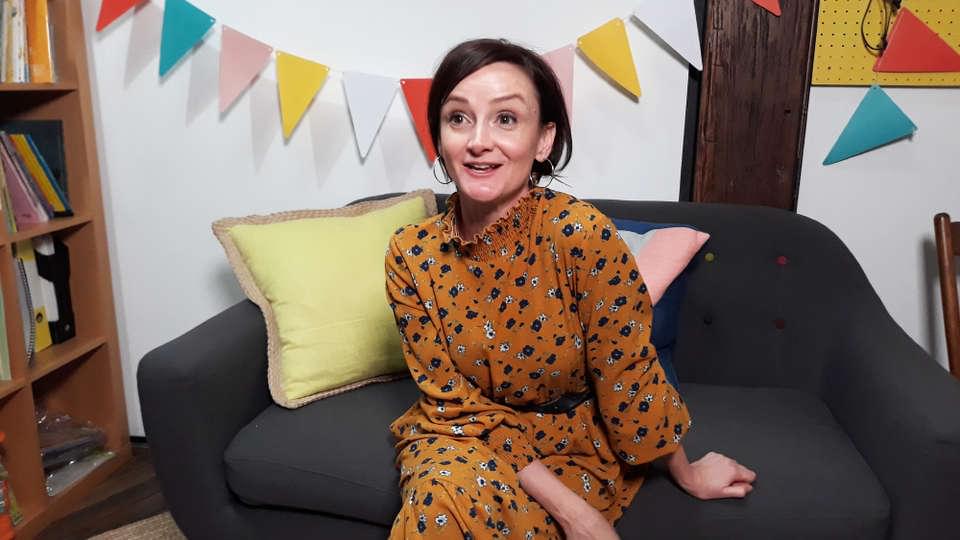 Get ready for a pre-sleep adventure!

Just because the show is made to be played at the end of the day, doesn't mean we want to bore kids to sleep! Our new episodes turn bedtime into an adventure, with kids problem-solving ways to help a range of their favourite dinosaurs.

For example, in episode one, they'll meet a T-rex with an atrocious roar - but by helping him out, they'll realise he's just hungry. Nobody's in their best mood when they're hungry! In episode six they meet a Megalodon with a sore tooth, and learn the importance of brushing your teeth - especially if you have 270 of them!

In each situation, kids will be asked to draw on their problem-solving skills and creativity to learn resilience, self-calming and bravery. But we won't spoil too much for you.

You asked, we listened

Over the years, we've received an overwhelming amount of positive feedback about Bedtime Explorers. According to fans, the program has been a "lifesaver" for families who struggle with bedtime, as it helps implement a routine that gets kids self-calming before they hit they hay.

Recently we'd been getting a lot of requests for new episodes, focusing on other topics that kids love. That's where the idea for Dinosaur Buddies came from - because we're yet to meet a kid who isn't intrigued by these prehistoric creatures!

Listen to all episodes on our free app here... 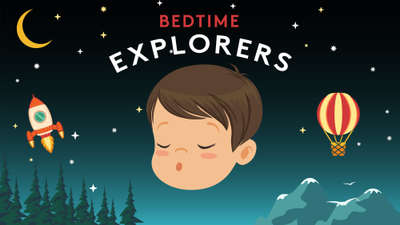 Soothe the kids to sleep with our Bedtime Explorers meditation series

Listen online, on our free app or as a podcast. 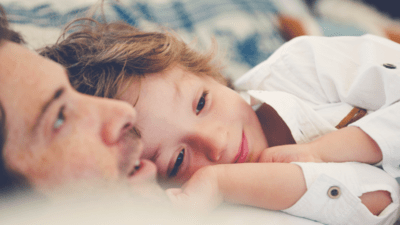 12 simple ways to wind kids down before bedtime

Quiet play all the way! 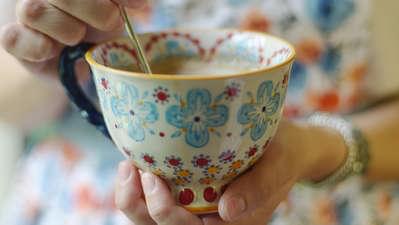 Instead of wine, try these yummo treats. 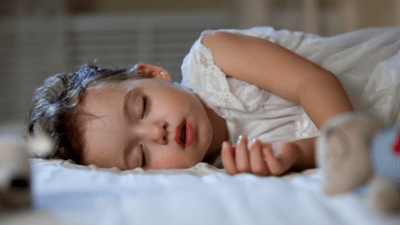