We need to talk about stillbirth 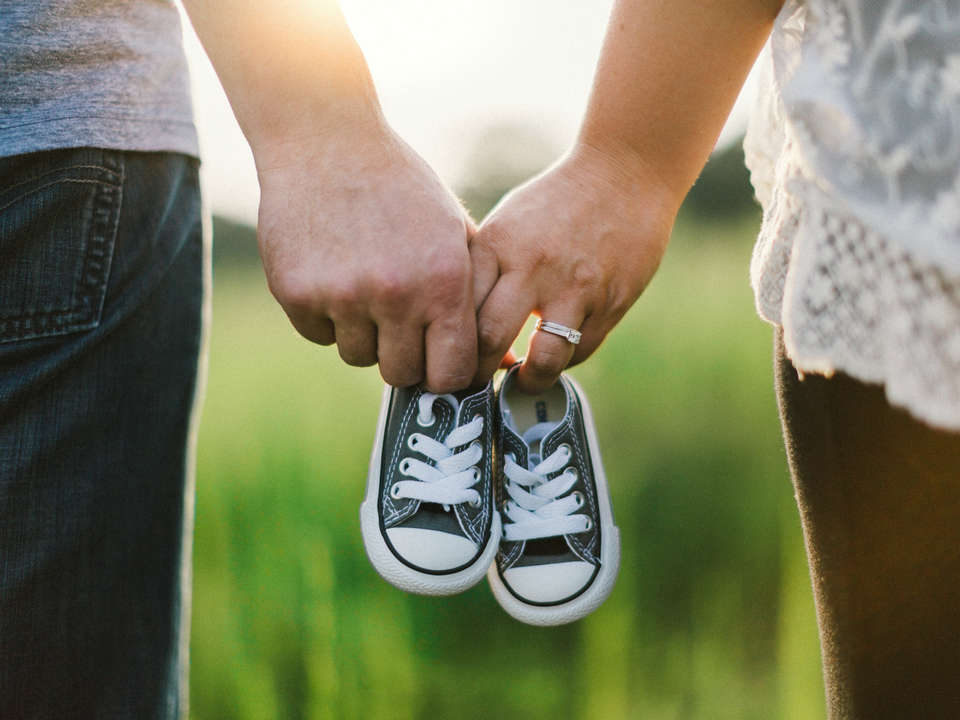 When I was pregnant with my son, the radio program I was working on wanted to do a story about stillbirth. I hadn’t revealed that I was pregnant, but I could barely sit to listen to the story after what had happened to this one family.

Stillbirth is a difficult topic to talk about, especially when you have a small human growing inside you - one that you’ve already chosen a name for and feel intimately connected to.

It’s difficult because you imagine what it would be like to lose that squiggling little person that you already love intensely.

But in Australia there are over 2000 stillbirths every year. That’s roughly six babies each day. That’s six families grieving the loss of a child every day in Australia.

Deb De Wilde is a social worker and midwife who supports families once they’ve lost a child. She has an amazing insight in to understanding what those families go through.

While there is immense grief, there is also love

Deb says that among all the myriad of emotions parents feel when they lose a child there is still a lot of love.

And, like all expecting parents, they have been waiting to meet their new child. So while some might think it’s strange, it’s a really important part of the grieving process for parents to have the ability to feel like they are parents; to create moments that can be remembered.

This means naming the baby, talking to them, singing to them, dressing them… even sending photos to friends and family.

Be prepared to offer gentle support

Like any kind of grief, parents need time to heal and sometimes they don’t want to see anyone. Giving friends space is important, but don’t disappear completely.

Gentle reminders are helpful. Send them a text to let them know you’re there when they need you.

Also, be open to big and messy displays of grief. When someone has lost a child feelings can be unpredictable.

Be prepared to accept this grief as it appears, and don’t feel responsible for it, as it often takes even the person grieving by surprise.

"You can go from being composed, able to function... to do the most simple thing, walk to the refrigerator, put the juice on the bench, maybe even make a cup of tea, maybe even make a meal, and in the midst of that you can find yourself howling, howling on the floor, wondering where this came from,” says Deb.

Deb says that men’s grief is often underestimated, or seen as being of less significance to that of the mother. And often dads will defer questions from their own well being to focus on supporting their partner. Nevertheless, she says it’s important to acknowledge ”... the depth of their grief, but to not push people to a feeling state that’s not helpful for them.”

:: Can Australia reduce stillbirth rates?
:: The time I lied about my mental health
:: How I manage my anxiety as a working mum