What are the long term impacts of screens for our kids? 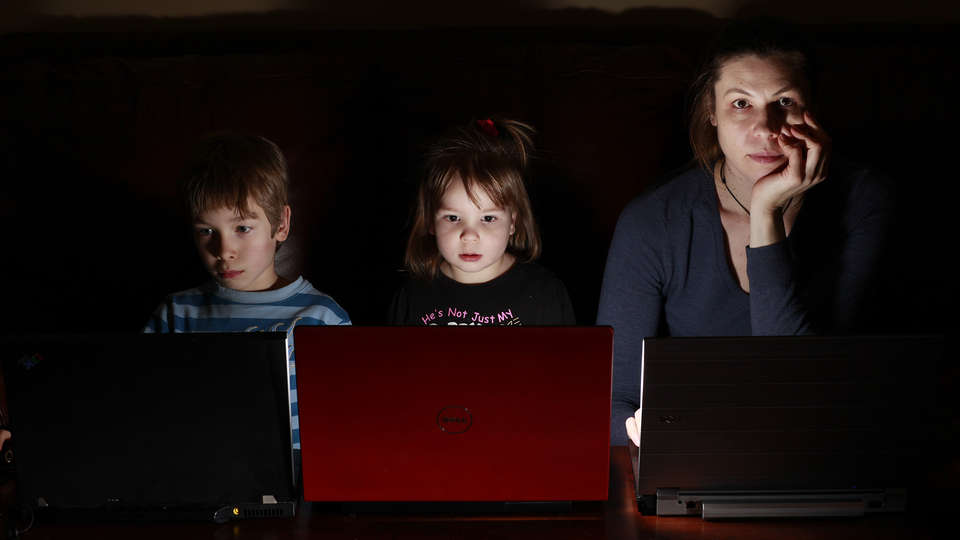 From Google maps to Facebook, smart phones have revolutionised our lives. But what are their long-term impacts on our kids?

Jean Twenge is a professor of psychology at San Diego University who has been studying generational changed for 25 years. Her latest book analyses the data of eight million Americans. Its full mammoth title is iGen: Why Today’s Super-Connected Kids Are Growing Up Less Rebellious, More Tolerant, Less Happy – and Completely Unprepared for Adulthood and we ask Jean to delves into four of her findings about how screens really change our kids.

In Jean’s book, she analyses the data from surveyed groups of teens and their use of technology, from 1976 to 2016.

“I was surprised by how sudden and large several of the generational changes were,” Jean says. “As just one example, iGen [the generation growing up now] is physically safer, but more mentally vulnerable than ever.” Other research into younger children indicates the same trend.

Listen to Jean on Kinderling Conversation:

“Right around 2012 I started to notice some pretty big shifts in how teens spent their time… They were spending much more time on electronic communication on their phones and much less time with their friends in person,” Jean says.

Another big difference from the previous generation was that more iGen teens were saying they felt hopeless and like they couldn’t do anything right, classic symptoms of depression. They also said they felt unhappy, lonely and left out.

“It turns out 2012 is the year when the percentage of Americans with a smart phone crossed 50%,” Jean reveals.

There are links across all type of different studies between spending time on screens and more unhappiness and depression. A number of factors contribute to this, like the direct effect of spending time on social media, potential of social bullying, and the constant comparisons and sense of missing out and inadequacy that come from seeing everyone’s ‘highlight reel’ on social media.

There’s also the fact that time on screen now replaces other activities. “Teens now spend about six to eight hours of their leisure time on their phones,” Jean says. “That’s probably why they’re spending less time with friends face to face.”

Spending time with people has proven to be linked to better mental health and happiness. “If that time on the phone is crowding out the time teens and children have for activities that are more beneficial, such as being with friends and family face to face, that might be one of the reasons why mental health is suffering,” Jean says.

“These technologies are probably addictive, and… if you use more than two hours a day, are taking away from more beneficial activities. But there are special concerns with children and teens for a couple of reasons,” Jean explains.

“At those ages, kids and teens are really focussed on their friends and fitting in with their mates. So that’s one of the primary things they’re focussed on so they’re even more susceptible to getting sucked into social media. The other thing is they have not yet developed the self-control or emotional maturity to be able to stop as easily.”

Got my final, finished copy of the book today! #iGen pic.twitter.com/QDQ58n9HIi

Stopping is hard for a lot of adults. We’ve all been stuck clicking on video after video on Youtube! It’s hard to learn how to stop. Willpower is something we develop as we grow, but kids don’t have those skills properly formed when they’re young.

Jean’s research showed that although they spend more time on screens, they place higher value on physical face-to-face time, not facetiming, with their friends. The ability to be close to and read your friends face and facial expression as you talk to them creates an emotional closeness that a video link doesn’t. They also said really don’t like it when friends and family are on phones when speaking to them.

We’re all sucked into it, but we all don’t like it when someone does it to us.

We don’t know yet how social skills are affected, Jean says. She does say that it makes sense for kids to be affected, since social skills take practice and iGen teens aren’t practising as much as previous generations.

Jean did research on teen ‘adult activities’ and what they’d achieved by their last year of school. She found that iGen teens are less likely than previous generations were to have a driver’s license, have a part time job, to go out without their parents, and to date - all milestones of adolescence. iGen teens are arriving to their first jobs and university without as much experience with independence or making their own decisions.

It’s not all doom and gloom. There are positive aspects of social media with social skills too. Kids connect with others outside their geographic vicinity and discover their ‘tribe’ online, in situations where they might not have friends at school. Jean notes this is a good thing, but also notes “it can be done with a limited amount of time on social media so two hours or so a day. You don’t see the mental health effects and that’s more than enough to have some of that interaction with people who you identify with.”

What lessons can we learn as parents?

In the US the average to get a smartphone is 10, and mental health issues of screens are more seen in younger teens in Jean’s research. “I think the lesson here is to hold off on getting your kid his or her first smart phone for as long as possible,” she says.

Jean’s 11-year-old daughter doesn’t yet have a smart phone, but once she does, Jean plans to download an app that limits how long certain apps are used for; another that limits overall use; and especially crucially, an app to shut it down at night.

“It’s all about modelling. I think as parents we have to think about our own technology use,” Jean says. She recommends limiting your own social media use to an hour or two a day at most. Put the phone away at dinner, and outside your room at night. Enforce times during the day when phone is not in your hand.

While we do use these device for work, it still behoves us to think about our own use for our kids’ futures. 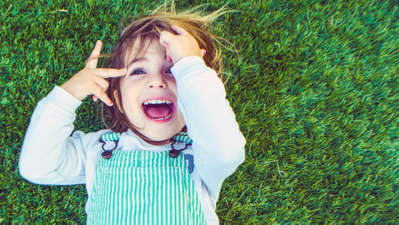 Here's why we need to give brains a break. 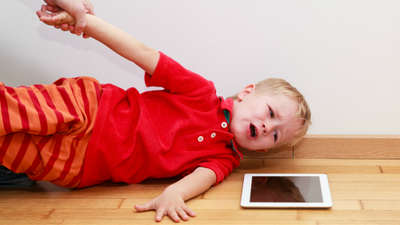 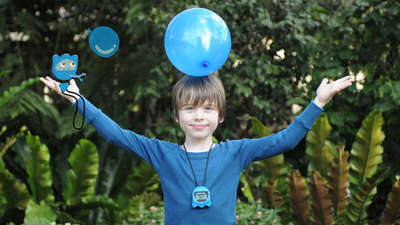 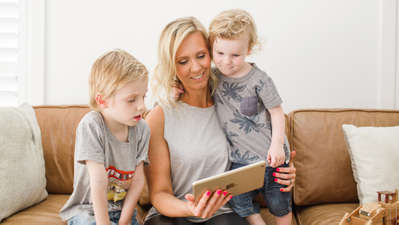 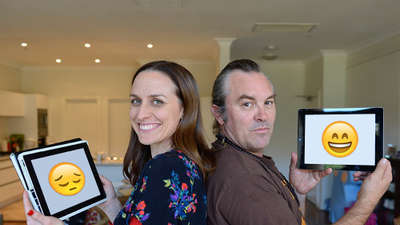 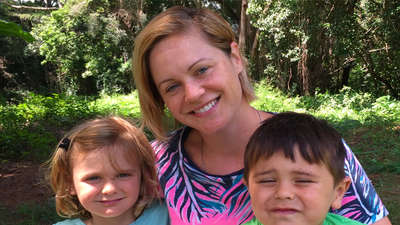 Blogger and mum-of-two Kristen Toovey updates us on how her family is going with the Screen Free Challenge. 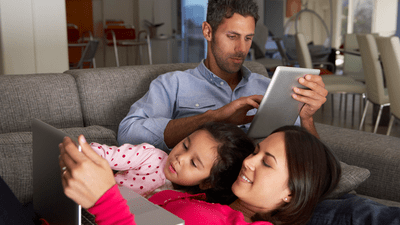