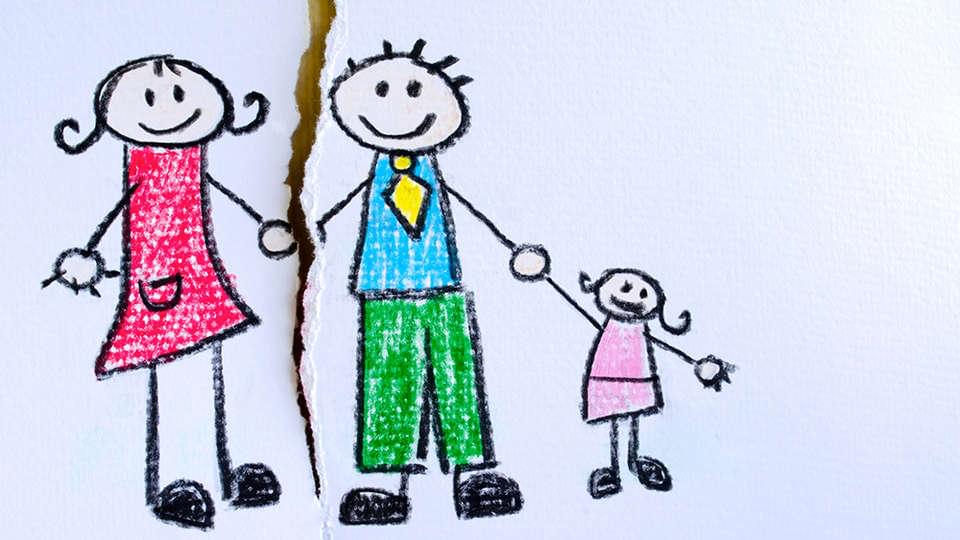 These are negotiated in contexts that require what British sociologist, Carol Smart described as an “indelible” joint-parenting contract. This means people can end an intimate relationship, but it’s very difficult to disengage from each other as parents.

We know very little about how people define and experience 'good' relationships after separation. So a recently-conducted and soon to be published study sought to explore what this might look like.

Good relationships aren’t all the same

The study found three types of good post-separation parental relationships: allied, arm’s length and autonomous. These differed in their communication and family practices shared by parents.

Parents in allied relationships described a lot of practical support and responsiveness to their former partner’s needs. They were typically flexible in their care arrangements to meet changes in the other parents’ work, personal and health situations. Parents also reported more mundane supports such as feeding pets or sharing laundry duties.

They emphasised the importance of shared events such as regular family dinners and birthday celebrations. They saw their approach as an important way to signal to their children they were “still a family”. This helped balance childrens' and parents’ needs so no-one missed out on important events and relationships.

Parents in arm’s length relationships were present in their children’s lives and absent from their former partner’s life. Their dealings were civil and cooperative, but they did not look for emotional closeness or shared activities. Any connection was built on and limited to their shared focus on their children’s wellbeing.

For example, one father in the study had almost no contact with his former wife outside of their children. He said: "She rings me with issues, if the kids have got, if she thinks the kids need anything she rings me and asks me about it or whatever you know, so we’ve got a kind of contact. It’s probably, functional is the best thing I can say."

People imposed clear boundaries to limit interactions to child-specific issues. There were none of the family rituals that were such an important part of allied relationships. Parents were not particularly responsive to the needs of their ex-partner, and their care arrangements were fixed in place. Parents described their relationship as good, because both parents cared about their children and worked together to meet their children’s needs. As a result, their children were happy and thriving.

Parents in autonomous relationships did not communicate with their former partner beyond basic logistical information about children’s routines. However, each parent loved and responded to their children’s needs in their individual ways.

This separate approach also created economic, emotional and logistical freedoms for each parent. One mother in the study put it this way: "I don’t have to go into any negotiations, the playing field is clear, I have clarity and my kids are unbelievably healthy, they’re really, really happy."

Parents did not interpret limited communication as an indication of their former partner’s lack of care or ability to parent. They recognised that after separation, what counted were parents’ emotional and practical contributions to their children’s lives – not to each other’s lives.

Why do good post-separation relationships matter?

Interview studies such as the one we conducted can’t show statistical links between good post-separation relationships and children’s outcomes. But regardless of the type of relationship they had, parents believed their child-centred focus was central to their children’s happiness and development. This focus was the basis for parents defining their relationship as 'good'.

Good post-separation relationships are hard work. They require constant emotional thoughtfulness, careful negotiation and letting go of past wrongs. But when the payoff is a happy and healthy child, the hard work is well worth the effort.

This article was written by Kristin Natalier, Associate Professor in Sociology, Flinders University. This article was originally published on The Conversation. Read the original article.