What every parent needs to know about choking 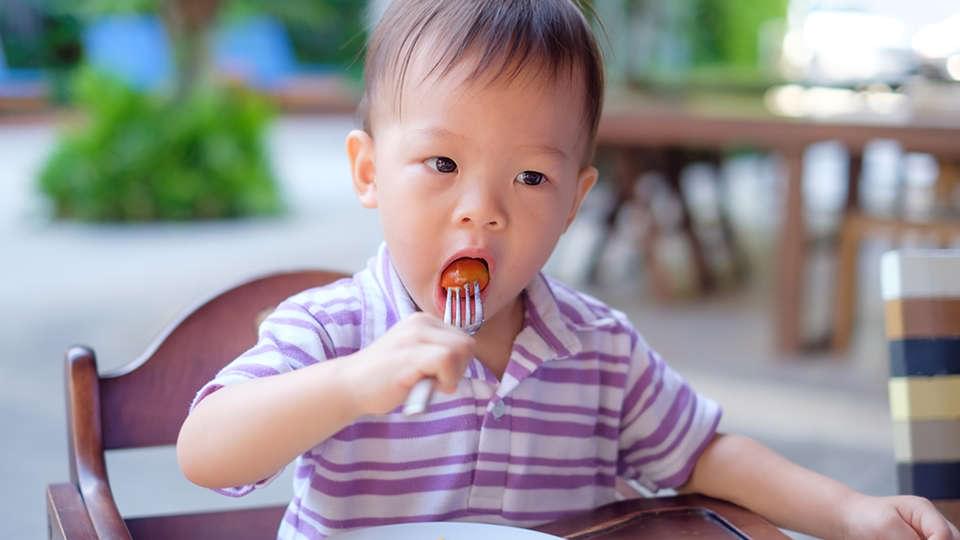 It’s every parent’s worst nightmare: watching their child struggle for breath as they begin choking.

If you have a child or are expecting, taking a class that covers baby choking and infant CPR is a good way to be prepared. We all hope we will never be put in the position of having to see a child choking, but accidents happen.

We know that babies love to put anything and everything in their mouths. While tasting is just their way of exploring, there are some things you don’t want bubs to get their chubby little hands on. The most common choking dangers that could be found in and around your home can include grapes, coins, small toys, rubber bands and balloons.

If you are ever unsure of what could be a choking hazard the ACCC has created a downloadable ‘choke check’ tool, which you can print out to see if an object is a choking hazard.

To minimise the risk of your child choking there are a few simple steps you can take including:

If a baby (under one year) shows signs of choking:

If the blockage hasn’t cleared after five back blows:

If a child (over one year) shows signs of choking:

2. If coughing does not remove the blockage:

3. If the blockage hasn’t cleared after five back blows:

4. If blockage has not cleared after five chest thrusts:

5. If the patient becomes unconscious:

This post was written by St John Ambulance.  St John has helped prepare parents for accidents through first aid for over 130 years. As the first aid experts, we recommend all parents and grandparents learn basic first aid. Book a Caring for Kids course today at www.stjohnnsw.com.au/training/. 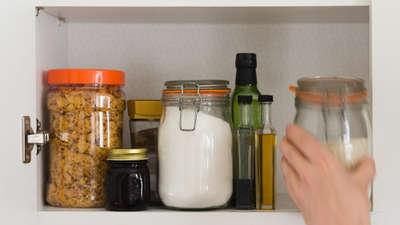 The lessons to learn when cleaning out your pantry

Jaq Muller cleans the pantry in a flood of procrastination …  and the family reactions are mixed.