Mr Forgetful: What is wrong with my son's memory? 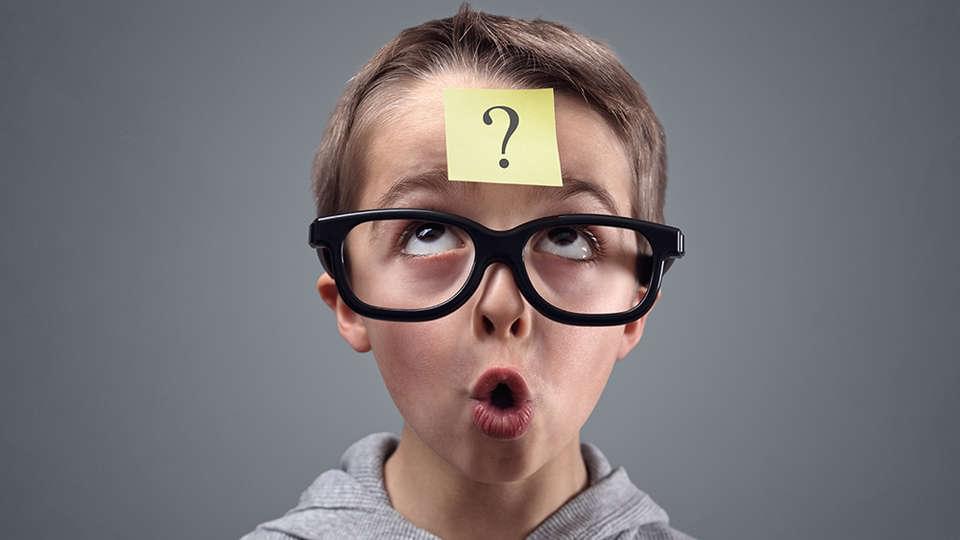 Have you had the experience of sending your son off to his bedroom to get his shoes, only to find that he never returns?

This is an incredibly common experience in many homes and one that is particularly perplexing and frustrating for mums.

This is but one interesting example of boys’ memory failures.

Not even everyday habits are immune

A mum came up to me after a seminar recently to tell me a story about her son and his teeth brushing experiences. Her son was now eight and she was pretty sure that she had helped him to realise the importance of the habit of cleaning his teeth morning and night.

So, she felt quietly confident when he went to the school dentist for a check-up. The dentist found her son had three cavities and his teeth were in a really bad way. He may also have implied that she was a poor parent for not teaching her son about the importance of cleaning his teeth.

Besides being horrified and shocked, she was completely mystified as to how her son had apparently been forgetting to clean his teeth twice a day. He had gone to the bathroom morning and night – and she had thought that meant he was cleaning his teeth. However he seemed to have forgotten that pretty crucial part of the bathroom ritual!

I know many little boys who can run in from playing outside and have a quick poo and run straight back outside, forgetting to wipe their bottom or wash their hands.

Have you ever asked your son how his day at school was on the drive home only to hear him say he can’t remember?

Living with boys with poor memories was incredibly frustrating for me at times. How can you forget where to park your bike — rather than leave it on the driveway? How can an eight-year-old boy need to still come and ask you where socks are when you have had one sock drawer — for at least 10 years — where all socks are always put after they have been washed? How can they come and ask you where their school bag is when they were the one who dropped it somewhere in your house? Where is the milk, is another I remember fondly – same place in fridge door each time?

Early adolescence can see forgetfulness reach a new height due to the brain pruning that occurs quite naturally (for either gender!). Young lads 12-15 will lose football boots, school blazers and have been known to completely leave their backpack with their PC and phone in it on the school bus.

I clearly remember one of my sons at 15 had been given a brand-new wetsuit for his birthday. I had driven him 40 km to a beach to have a surf because he was so excited about his new wetsuit. When we finally got home I suggested he hang it up to dry. When he couldn’t find the wetsuit in the car I realised he had stepped out of his wet wetsuit at the beach, wrapped a towel around himself and jumped in the car — leaving his brand-new wetsuit still sitting on the sand. Again, I was fascinated how he could forget to put something he valued deeply into the car so he could use it again!

It seems having an inefficient memory continues into manhood for many men as well. A lot of men tell me they struggle to remember bin night — which is exactly the same night every week. They can forget where pots, casserole dishes and glasses go in the kitchen cupboard despite being shown many times. And I have had good men tell me how devastated they have been when they have forgotten important anniversaries. Interestingly some of these men said they remembered the anniversary in the morning and again at lunchtime and then somehow it had slipped their mind during the afternoon. They genuinely felt really bad about forgetting something so important because they genuinely loved the woman whose anniversary they shared.

Remember the usual disclaimer applies here – I am not talking about all boys and men nor all girls and women.

Unplugging the memory challenges of our boys

As a passionate boy champion I thought it might be helpful to explore what I have discovered around why our boys (and some of our men) can be frustratingly forgetful and how we can help them remember better.

So what can help boys remember better?

Essentially a boy’s memory will improve gradually until adolescence if he is in a stable caring environment. Then the biologically driven brain changes around 12-15 means it will tend to get worse for a while before it improves as the final stage of the human brain, the pre-frontal cortex, completes in his 20s.

Let’s lighten up as sometimes confused mammas and help give gentle loving reminders to the boys and men in our lives as a sign of our capacity for unconditional love.

This article appeared on Maggie Dent's website and is republished here with permission. 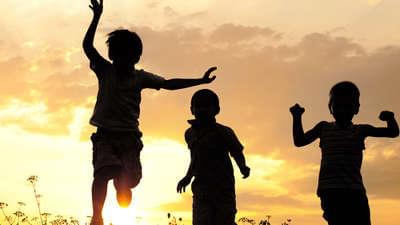 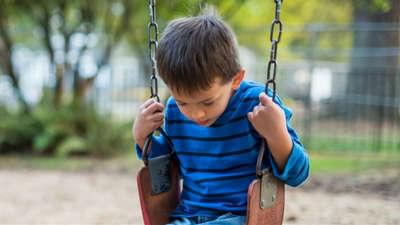