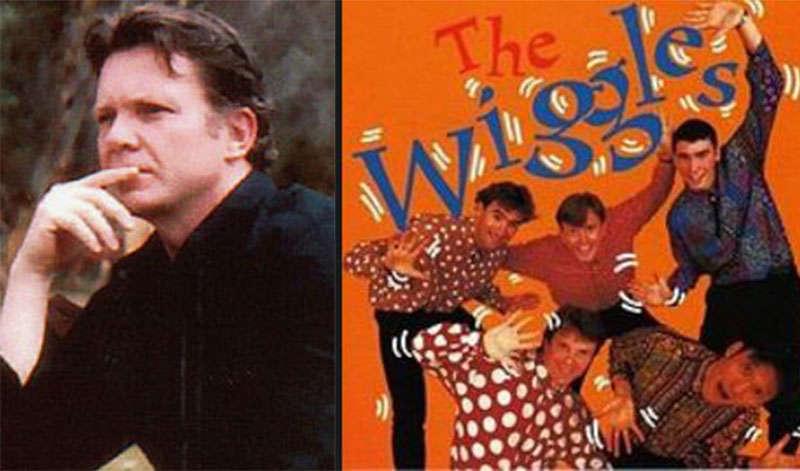 When I had my first baby, my very kind sister-in-law gifted us a pile of CDs for the car.

Among the loot was plenty of Hi 5, a few notable Thomas the Tank Engine stories and a huge pile of The Wiggles' CDs.

She’d had her babies about a decade before – early 2000s - a time we might otherwise refer to as 'peak Wiggles'.

She even had the first album, released in 1991 and aptly named The Wiggles.

Of course, back then the band looked a bit different. Instead of skivvies, there were collared and oversized party shirts. A bit of a nod to flamboyant Aussie scientist, Dr Karl Kruszelnicki perhaps?

There was also – insert gasp – a fifth and very mysterious member of the band. So, who WAS this mysterious Wiggly man?

According to our extensive research, his name is Phillip Wilcher. A founding member of the group, Phillip left right before the release of the debut album in 1991. 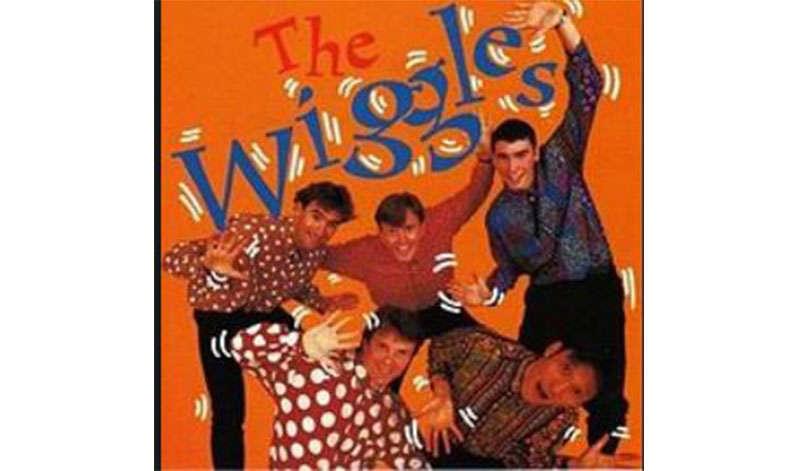 Yes. And just like the folklore of many other famous bands, the story behind Phillip’s exit is quite complex.

According to The Sydney Morning Herald, Phillip met Wiggles founder, Anthony Field at Macquarie University, Sydney, in 1991. Phillip, a celebrated pianist, apparently wrote many of the songs on the first CD and appeared in the first video.

Phillip was already a big deal in the classical musical scene – having been the youngest published classical composer in Australia – with The Sydney Morning Herald describing him as a “wunderkind”.

After appearing in The Wiggles' first video, Phillip made it clear he no longer wanted to appear with the band, but they made a verbal agreement that he would contribute to the second CD.

But that wasn’t to be.

Returning from a trip to America soon after, Phillip discovered the band had already recorded the second album – without him.

Was it a swift, clean break?

Asked whether he was angry about that development, he told the SMH:

"No. More a feeling these days of bemusement. The sole reason for any undertaking, hopefully, is to know thyself. Leonard Bernstein once said that composing music for him was better than orange juice in the morning. He's right."

Given The Wiggles are the seventh-highest paid entertainers in Australia, with an estimated value of 14 million dollars – it’d certainly make you wonder, right?

Not according to Phillip, who told the SMH he describes himself as “reclusive”, with an incredibly satisfying creative and musical life:

“I am comfortable and strong with what I know,” he said.

(And probably a bit relieved he never had to wear a skivvy, too.) 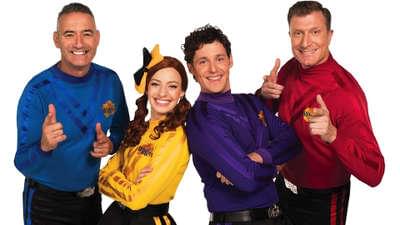 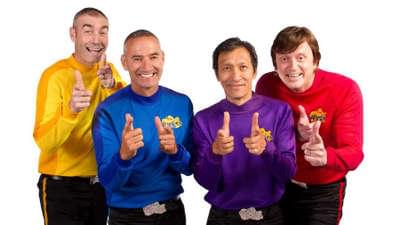 Reminisce on the ole “Wake Up Jeff!” gag. 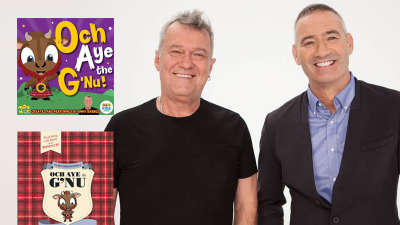