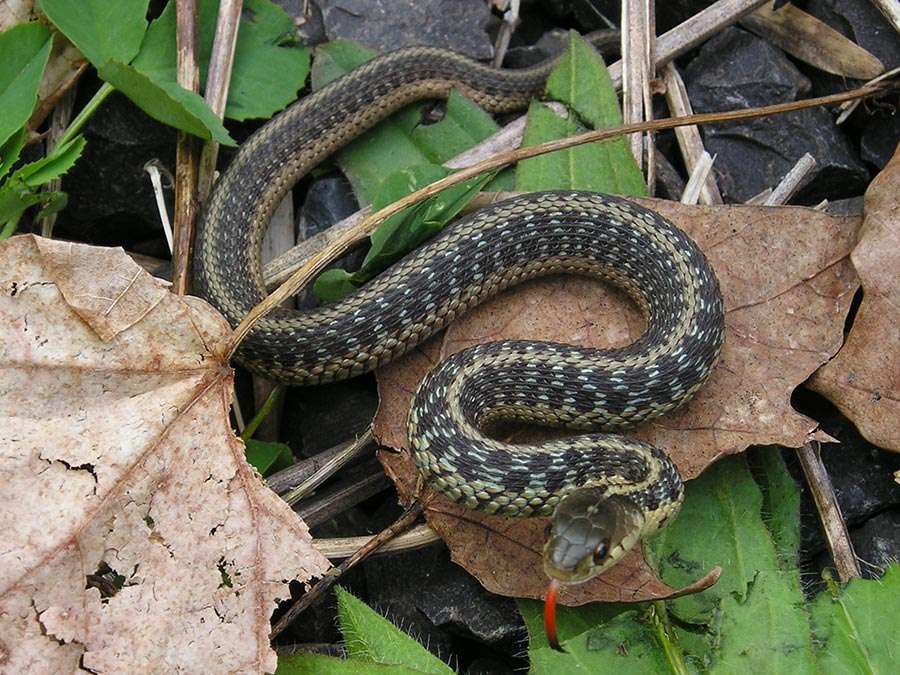 You’ve just charged onto the playground for recess. You grab your lunchbox eagerly awaiting your delicious morning tea. But instead of reaching in to find a shiny apple, you find a snake.

Well that’s what happened to a young Ipswich schoolgirl on Tuesday when she felt a snake crawling across her arm when she reached into her lunchbox.

And not just any snake – a two-foot long red bellied black snake!

“The snake went into the smaller top pocket on the bag (and) the teacher was smart enough to gently zip it closed and then took the bag out of the area away from the children and put it in a staff-only area. The red bellies really like to hide in dark places so that bag, the inside lining was black and dark so that is where they feel most protected.”

Ms Field released the snake into a wildlife corridor a couple of kilometers from the school.

“It is not the first time I have been to that school and they are very proactive about minimising what they can in terms of habitats for snakes,” Ms Field told the SMH.

“They mention it to the kids quite often to be snake aware and are also on top of their first aid requirements … they know they are going to be there, they are just smart about it.”

Red-bellied black snakes are common in the area

Describing the red-bellied black snake as the "gentlest venomous snakes that we handle,” Ms Field was adamant they're very reluctant to bite.  And while nobody in Australia has ever died from their bite, an unlucky victim could get “a nasty infection” and “be in a lot of pain.”

With the Ipswich school girl no doubt relieved to have escaped any injury, local snake catchers in Ipswich and surrounds apparently reveled in the story; sharing an image of the snake in the girl's backpack to Facebook and attracting jokes that it was no doubt better than a “Vegemite sandwich and a bruised apple”. 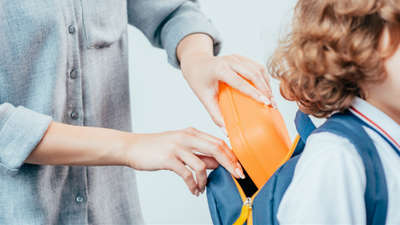 Instagood be gone: 5 shame-free lunch box hacks for every parent

Who has time to make a Picasso pizza anyhow?