Why a ‘code word’ could save your child’s life 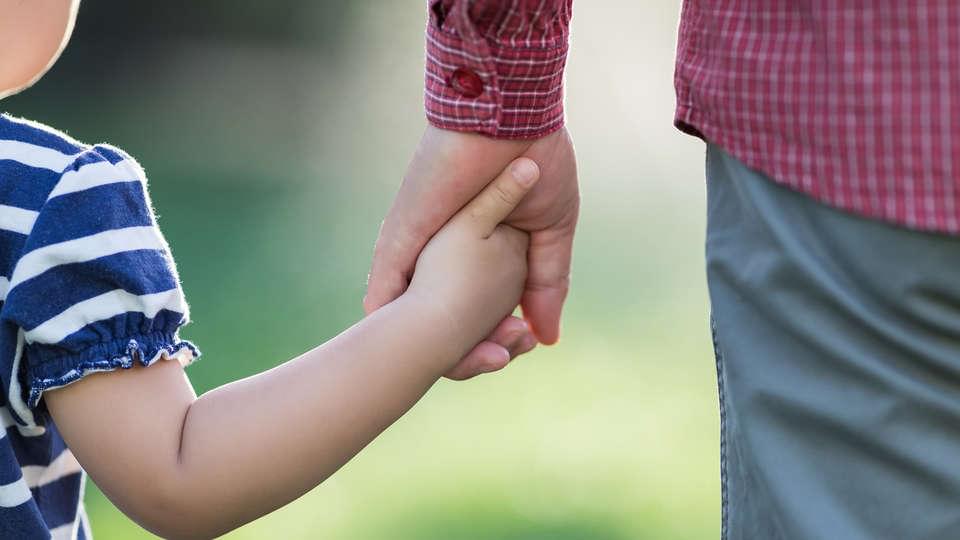 Every parent’s worst nightmare is their child being approached by a not-so-well-meaning stranger. But this family has a great rule that saved their kid from being kidnapped, and police are recommending all parents implement the measure.

Apparently, a man in a white SUV attempted to lure the ten-year-old girl into his car as she walked along with a friend. In what is every parent’s worst nightmare, he told the child that her brothers had been injured in a serious accident and that he was going to take her to see them.

Thankfully this little girl’s stranger danger instinct kicked in, as did a strategy her parents had armed her with. They’d agreed that if someone else ever had to pick up their child, that person would be armed with the family’s special ‘code word’.

“The girl asked the man what the ‘code word’ was, but the man did not know and drove off,” the ABC15 news outlet reports.

Loitering in the area

Police later revealed that the van had been loitering in the area several times a day, monitoring children as they played. They encouraged other parents to adopt a similar ‘code word’ plan to help protect their own children from offenders.

“Kudos to the parents of this child for having a code word and talking about to their children about stranger danger,” Pinal County Sheriff Mark Lamb said.

“We hope by putting this out, it will encourage parents to have that conversation and create a plan with their children, so they know what to do if they are in that situation.”

“It saved my daughter’s life”

The child’s mother said she got this potentially life-saving idea from something she saw in the media – and urged other families to create a family code word too.

“This one time, it saved my daughter’s life,” relieved mum Brenda James said. “We actually just came up with that few months ago. So it was something really recent from a story that I read.”

Thank goodness for that. 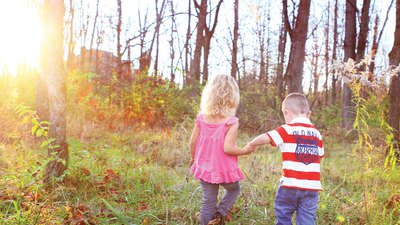 How to protect your child from abuse 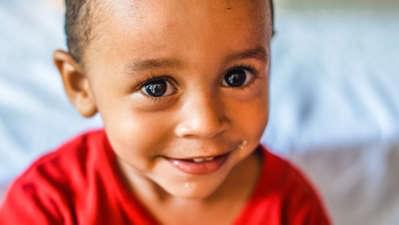 Prepare your kids for situations of danger. 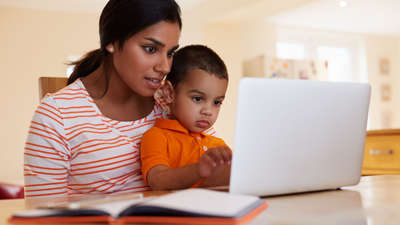 Protecting your kids online starts with educating them

The steps you should take as a teacher of technology. 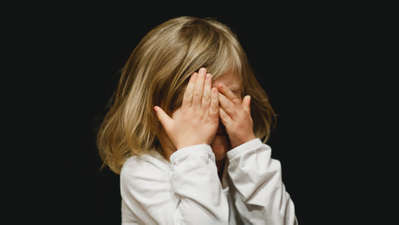