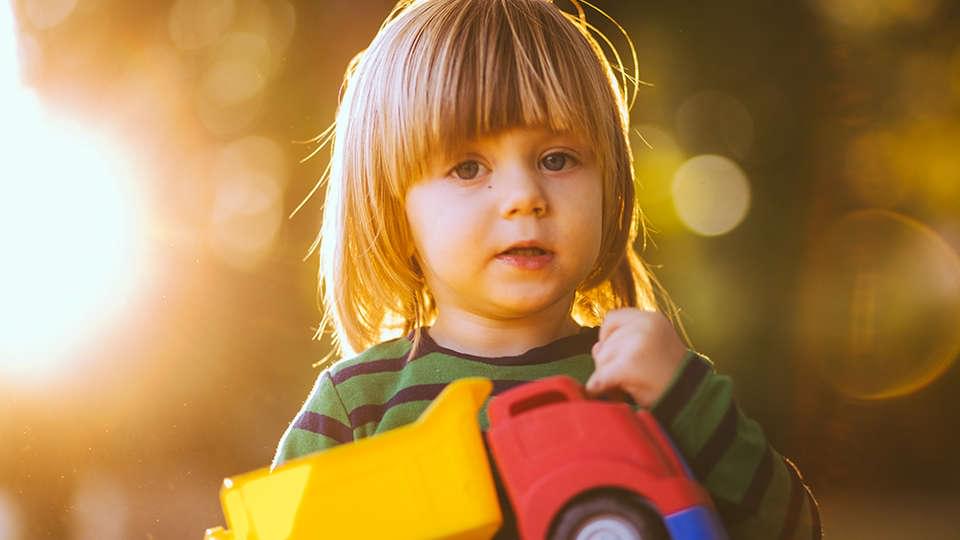 Have you seen any of those recent videos of super cute kids infatuated with garbage trucks? It got us wondering why children love the rubbish collector so much! As it happens, there are heaps of reasons why.

The comfort of object permanence

The idea that some things disappear forever, while some things leave and return is not lost on older babies and small kids. It develops around nine months of age and may spark some dark moments (“Come back, mummmyyy!”).

In the case of the rubbish truck, the rubbish is removed with much beeping, roaring, clattering and revving. It never comes back – and strangely that’s totally okay! A child’s awareness of the natural comings and goings of things – be they a parent, their lunch or the week’s rubbish – helps them to feel more secure in what can at times be a bewildering world.

You put the rubbish in the inside bin. You put the inside bin bag in the outside bin. You put the outside bin out on the right night. You hear the truck in the distance the next morning. It pulls up at the kerb, with much fanfare. The helpful rubbish men grab it or a giant Transformer-like claw picks it up. It goes into the back of the truck. It gets crunched up. The empty bin is returned to its kerbside spot. The truck beeps and drives off. Repeat!

Observing these repetitive steps helps children learn about sequencing, predict the order of things and make sense of the way things work.

Some clever types theorise that humans are born with an innate fascination with big animals (because we used to have to know how to spot and hunt them for food). This could also explain why kids love dinosaurs too! It’s theorised that trucks may spark the same reaction, because they’re sort of like a large creature, at least to little people.

We love the idea that rubbish truck admiration is part of our DNA!

Some kids might simply LOVE the giant, robot-like tool that rubbish trucks are. They come in bright colours, are noisy, have huge wheels, buttons and levers. They’re manned by people in bright uniforms.

For someone small, everything about rubbish removal must seem incredibly powerful. Definitely something to look forward to witnessing every week – and even aspiring to. Super snazzy.

Kids are also learning their place in the world, and where other people fit in. The idea that rubbish is collected and removed like clockwork in this trusty ritual every week, after a serious squishing in the back of a truck, is a seriously reassuring one. They also learn more about what day it might be “Wednesday is rubbish day!” “Is it Wednesday?” “Today’s Tuesday, so that means tomorrow is Wednesday … rubbish day!”

An element of destruction

And let’s talk about that aforementioned squishing. For kids, who are encouraged to master their impulses, “calm down” and avoid breaking or smashing things, this sanctioned busting-up of things must be very cathartic! And it happens every week!

It’s also interesting to note that some kids might not see trucks in residential streets, so the idea that one is interacting with their very own rubbish on the reg is a pretty gripping one.

Add to that the fact that the truck is outside their front gate and it’s almost too exciting!

So, if your child is obsessed with rubbish trucks, they’re in good company – and there are lots of good reasons for it. Truck on, kids! 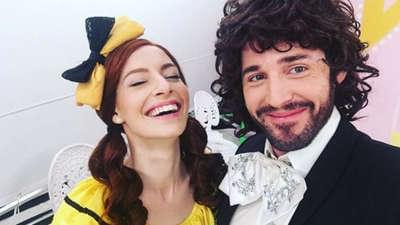 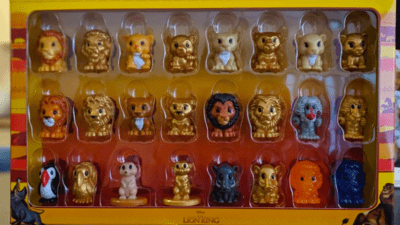