Why Asperger's is not a diagnosis anymore 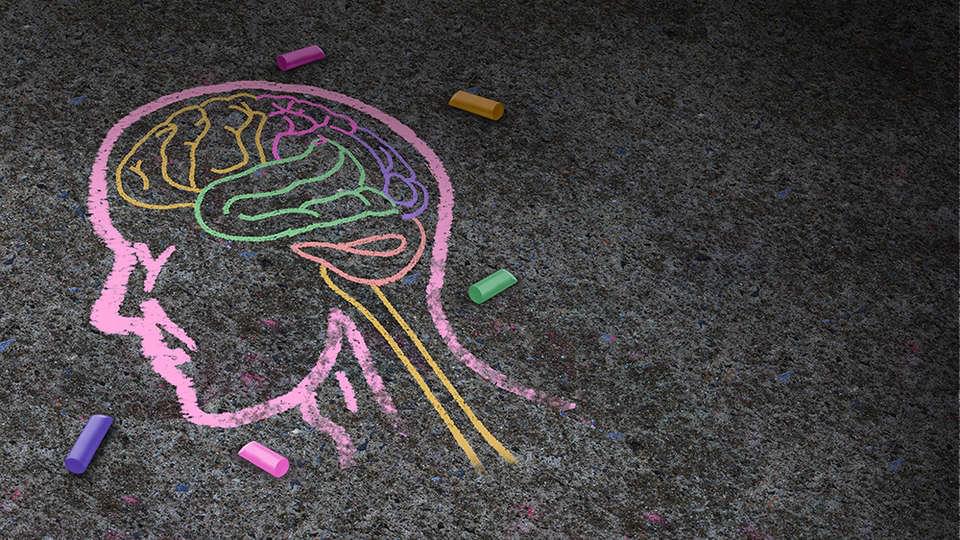 Asperger's syndrome has been characterised by an inability to socialise and make eye contact, and those with the condition can have obsessive tendencies towards different topics or certain items, like trains or butterflies.

In the past, Asperger's was considered to be a separate diagnosis to those that fall within the autism spectrum, but not anymore.

What’s the reason behind the change?

Susan Marden, a senior speech pathologist from One on One Children’s Therapy, told Kinderling Conversation it has been absorbed into the autism spectrum.

“That means people don’t use Asperger’s as a diagnosis anymore,” says Susan.

“There is a diagnostic manual that the paediatricians and psychiatrists used to diagnose autism, called the 'DSM' … In 1983 Asperger’s was given a different diagnostic category, because they were children who did not have an intellectual disability and they had normal language development.

“This diagnostic manual was reviewed and the new one was released in 2013. A lot of research went into that and they decided that all the underlying issues, regardless of the severity, were similar. So really it became part of the Autism Spectrum Disorder.”

Susan said despite the changes, children will still be supported for their specific needs.

“They're still being diagnosed as 'on the autism spectrum'. Behind closed doors we always say it's a bit like the Asperger's diagnosis, but they are still receiving intervention. So that's important,” says Susan.

But these changes will affect NDIS funding for families

The new categorisation does have an impact on financial support through the NDIS and Susan says that’s where it can get confusing for parents.

“Some parents will have to fight harder for funding, especially for children who fall into Level 1. These children might be out there in the community, but they still do need a lot of support. Yet for them, the funding access will be harder.”

Susan told Kinderling Conversation that girls are under-diagnosed when it comes to Asperger’s. The ratio is usually 1:4 - one girl for every four boys.

“Diagnosing girls will become even harder now under the new diagnosis. And that’s because girls might look OK because they are in there and having a go, socially. But when the demands get harder and there are more negotiations in the playground, that’s when the features of autism start revealing themselves.”

How can we support children who would have been categorised as Asperger's?

Preschool-aged children, or those who have just started kindergarten need help navigating across the two worlds of in home and out of home care.

Susan recommends parents find families who are willing to have playdates, and be open to talking about their child’s diagnosis with their teachers and carers.

“You’ll be surprised how you’ll be supported by your child’s carers if you’re willing to speak with them about what is going on for your child,” says Susan.

“And look for social inclusion wherever possible, encourage your child to socialise in peer groups and make friends with people who are inclusive.” 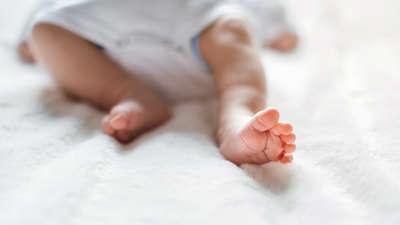 Amazing! You can now test your baby for autism at three months

And it's all thanks to a simple test...