Why fighting about whether men are predators misses the point 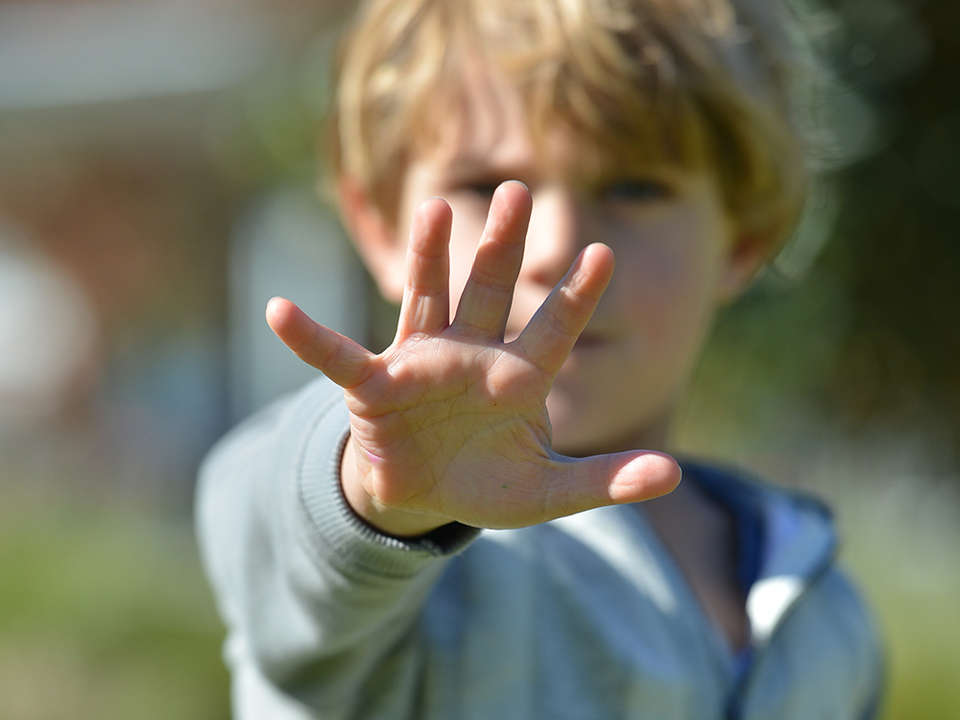 This weekend my husband and I were having a debate in our kitchen, one that I’m thinking many couples probably had.

The catalyst?  A provocative opinion piece titled ‘Why I Won’t Let Any Male Babysit My Children’ by Kasey Edwards, published in the Fairfax papers.

“The blanket rule against allowing our daughters to be in the care of lone male adults means that we do not have to make a moral assessment of every man," she writes. "My husband and I do not want to delve into the characters of every man that we know and assess whether or not they are potential sexual predators, so we apply our rule to all men to avoid casting aspersions on people.”

My husband had some valid arguments I’ve seen others express. Like, if Kasey doesn’t apply the principal to her own husband she’s a hypocrite, or that teaching girls to fear men is a dangerous precedent.

But I think all of these arguments are missing the point.

What Kasey's article did highlight was the enormity of a problem facing all parents. And that is, children that are abused are overwhelmingly abused by someone we know and trust.

Think about that for a moment. We are told, from all the evidence, that the person most likely to hurt our children is someone we would not dream of committing such a crime.

How do we deal with that? Kasey Edwards has her approach, which many would argue (including Kasey herself) is difficult to implement, regardless of whether you agree with it or not.

Personally, I don’t see it as the answer, but I have spent a lot of time agonizing – in the face of such brutal facts- how do I keep my kids safe?

As the host of Kinderling Conversation (link), I’ve spoken to people who are experts in various areas of child development, and I’ve interviewed with people who work in the child protection field.

One of those people is Danielle Groden from Act For Kids, a non-profit organization that works in child protection. Read her full interview here.

In a nut shell, their argument is that we should be empowering our kids - through open communication and honesty.

Danielle says says it’s letting children having agency over their own bodies, by not making them hug or kiss people they don’t want to (even if it’s your own mum or dad), teaching them the difference between the private and public parts of their body, about the difference between good and bad secrets and using anatomically correct terms for their bodies.

Sharon Stewart is the National Education Manager at Bravehearts, another group that works to keep children safe from sexual assault. On top of Danielle’s points, she says that communication is always a two way street. It’s not just about teaching our children these things, it’s about listening to them as well.

“They need to feel safe and comfortable that if they come to you with this information that they will be listened to.”

Of course, this is by no means a fool-proof approach to child protection. We still need to be guided by our own intuition and not place our children in unsafe situations. Children are vulnerable by the very fact they are smaller and weaker than most adults. It doesn’t completely answer the question: how do you protect your child against people you love and trust?

But for me, it’s a step in the right direction. One that aims to empower them, without making them scared.

And one that means that while I’m still careful with my children, I needn’t look at everyone with suspicion.

:: How to protect your child from abuse
:: Casual work and childcare: a conundrum for modern families
:: How to deal with competitive parenting