Why parents are made, not born 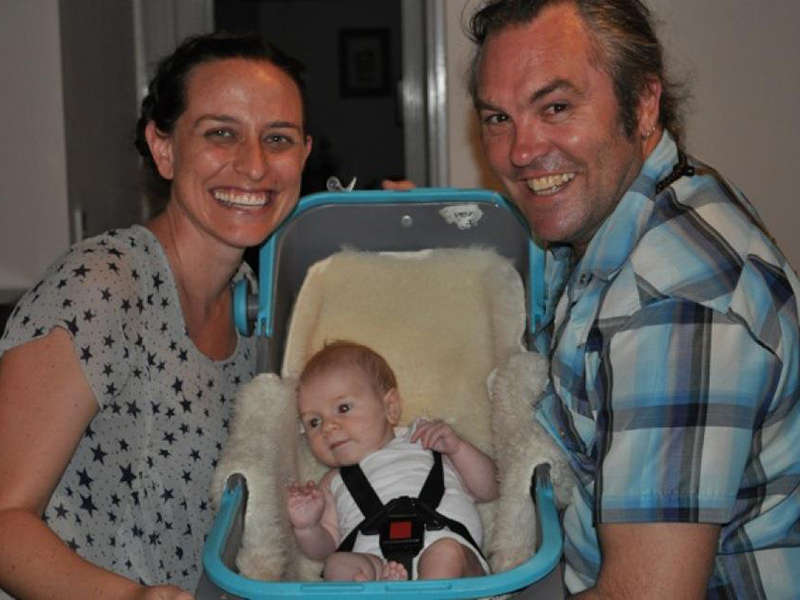 Something strange happened to me when I became a mum for the first time.

I decided that I should know exactly how to parent. Despite a lifetime of evidence showing me that doing something new normally involves a period of learning and plenty of mistakes, for some reason I thought I should just know.

Even as a child the simple logic that learning takes time, patience and sometimes pain was obvious. Take riding a bike; I expected it would take multiple attempts, several scrapes and a multitude of bruises before I got it right.

But when I became a mum, I just assumed I would know it all. That I would know when my baby was hungry, tired, that I would know how to breastfeed, how to settle… that everything would come naturally, and that I should be able to do it all on my own.

Why would I think that about something often described as the hardest thing you can do? In the midst of sleep deprivation and my life shifting around me, I didn’t question it.

The problem with thinking it all comes naturally

This year, the Parenting Research Centre did a study about the perceptions of parenting. Annette Michaux, a director at the centre, says the idea that parenting should come naturally originates from a number of places.

“It’s a very strong public perception that’s carried through in the media, through a lot of conversations and I think it’s something that even professionals in the area don’t tell new parents,” she says. “When you go to the early childhood nurse for the first time, they don’t tell you, ‘don’t worry this is a skill and you will develop it and learn it on the job.’”

Many parents feel vulnerable, fragile and think they’re failing miserably at looking after their child, which Amy Taylor-Kabbaz is well aware of. As a mindfulness coach who looks after mums, she says lots of women come to her asking why they can’t tap in to their mothering instinct.

“They think that the answer is inside them, and if they can’t hear that, there’s something wrong with them,” she says. “And that is such a damaging idea for an overwhelmed new parent.”

Parents are made, not born

It wasn’t until the birth of my son two and a half years after my daughter was born that the penny dropped for me.

I felt like a complete idiot because I couldn’t get my head around how you get a toddler to have a midday nap, at the same time as caring for a newborn.

But then I realised, why should I know? What in my previous life had ever given me the skills to deal with this situation?

Annette Michaux and the Parenting Research Centre are big on the phrase ‘parents are made not born’, and that everyone can learn to parent well.

“No matter what your previous experiences, if you have experienced disadvantage or you’ve experienced difficulties in your life that might set you back on the journey there are ways that you can still develop the skills with the right help and support,” she says.

The key is asking for help, to put your hand up and ask for advice on how to put those two small people to settle at night or eat their veggies.  Don’t assume that you should know all the answers.

For me, it feels like a lesson best learnt early. 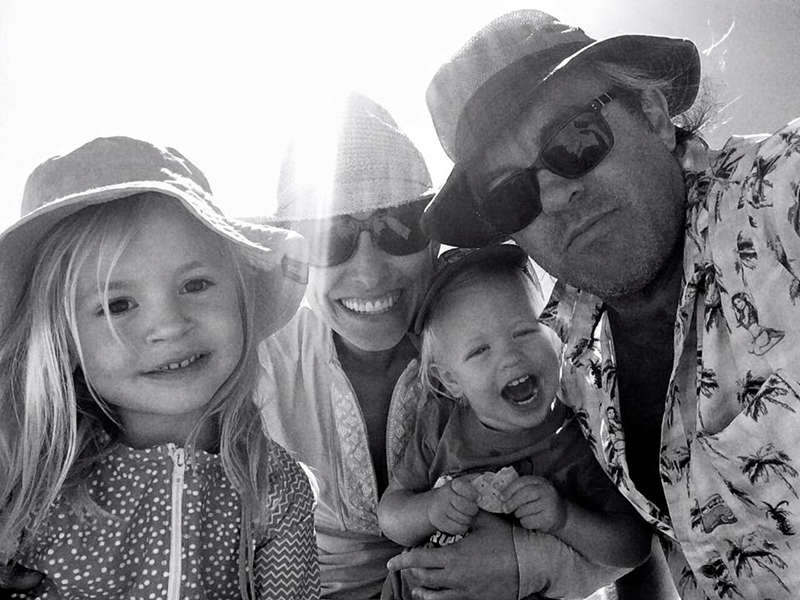 Parents continue to learn as their children grow

While I think over time, I’ll accumulate more parenting wisdom, I assume there’ll be constant new lessons as they grow.

Amy has three children and she says the lessons don’t always start with her kids.

“Different things that come up in my children’s lives trigger all of my stuff, so it is a learning process but I see it as a learning about myself, and the more I learn about myself through this the better I can parent,” she reflects.

It wasn’t easy, but through the different challenges of parenting, Amy came to realise that she could see raising a family as an opportunity to learn and grow.

Accepting our mistakes and developing self-compassion

Some of my biggest lessons have come through my biggest mistakes. No one likes making them, particularly not when it comes to our kids. We love our children, so any misstep can be felt deeply.

Given that it’s inevitable they’ll happen, Annette says it’s important to be okay with that, and to treat ourselves with kindness.

Children can change from week to week. Particularly when they’re small. Annette says that being able to adapt to change, try new things, and then let go of what doesn’t work is an important part of parenting.

“We know from the research that building parents’ confidence is incredibly important in their ability to function well, so being okay about failure is a very important part of parenting…. If you’re really hard on yourself, you might not take risks, you might not be learning, and your confidence can get really undermined and affect your problem solving.”

Thinking about it now it all feels very obvious. But when you become a new parent the learning curve is a steep one, and you can lose perspective.

I hope many new parents will read this and let these words sink in. Parents are made, not born, and you have a lifetime to learn how to be a parent and how to raise your children well.

:: Casual work and childcare: a conundrum for modern families
:: How to deal with competitive parenting
:: Can a time-poor mum embrace better health with whole foods and mung beans