What is the best age to send your child to school? 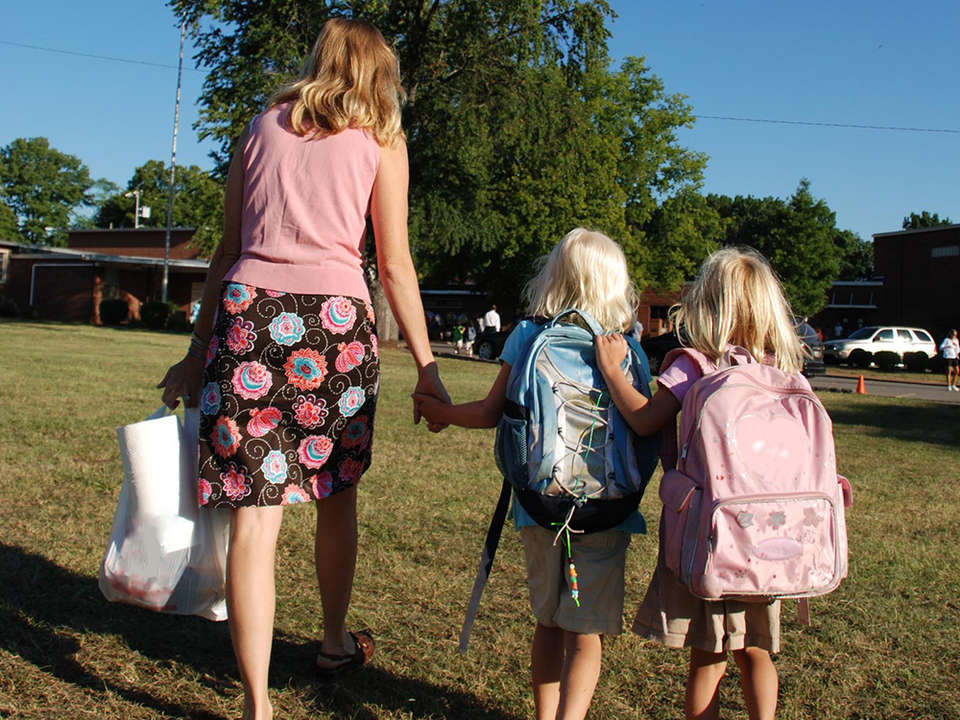 Each year around November or December, many parents agonise over something that in the past was never an issue.

Should I send my child to school next year?

Over the last decade parents have come to worry over the age their child starts school. The first reason for this is that we don’t have a national uniform age for kids to start school. In some states kids can start school at four-and-a-half. In others they will start at five or even six.

Another reason is the increased academic pressure coming down to the early years at school. But more on that later.

As a parent, you have some say over when to send them. If you don’t think they’re ready at four-and-a-half, you can hold them back until they’re five-and-a-half. But how do you decide?

My son will be turning four this year at the end of May, so he could start school next year. But how will I know?

Dr Amanda Mergler is a Senior Lecturer at the School of Early Childhood and Inclusive Education at Queensland University of Technology. She started looking into the decision to “hold back” children from their first year of school when she had to work out what to do with her own young son.

Her research found that most parents assess school readiness based on their emotional and social development. This includes how well they separate from their parents, whether they share or if they get along well with others.

The problem, Amanda says, is that there are no hard and fast rules.

“What is difficult about making the decision is that some children will start school and they can't share and they can't take turns and they can't make friends very easily, but that doesn't necessarily mean they're not ready for school. It means that they need a lot of support and guidance but we all do. So it really is difficult to say, ‘At what level is this too much and I won't send my child?’.”

Amanda's advice is to speak with the pre-school educators and teachers at the school where your child would be going. But ultimately, “you have to go with your gut as to what you think is the right decision for your child.”

Leonie Percy had a strong feeling her son wasn’t ready for school, but as a single working mum she couldn’t afford to send him to daycare for another year.

“He struggled, I'll be really honest. He's academically very bright, that's never been a problem for him, but it was the social interaction, it was the emotional intelligence, it was the resilience that he struggled with…. We were in email communication with his teacher pretty much every week… we were just always very mindful of how he was coping which was not particularly well in that first year of Kindy.”

My fear is that if I send my son to school before he’s ready, which in turn makes school challenging and unpleasant, this will form his attitude to education for the rest of primary school.

While Amanda says there’s not much research to show whether starting school too early has a negative impact long term, it is important to help children have a positive experience at school.

Amanda Mergler says part of the reason parents are holding their children back is that over the past decade there has been a greater focus on academics in the first year of school.

“The 'push down' of the academic curriculum is stressing parents out, and rightfully so as four and five-year-olds now have unrealistic expectations placed on them.”

Have you read the articles about education in Finland? Children there don’t start formal education until the age of seven. They spend their time playing, which we know from mountains of early childhood research is the way our kids learn best.

So as a parent who is yet to experience NAPLAN but feels the threat of it hovering nearby, I’m tempted to run away to the snow fields of a Nordic country where they can frolic and I can learn the gentle art of Hygge.

Boys in particular tend to be held back more than girls, but Amanda believes this is due in part to stereotyping. In reality, she says we should be re-thinking the structure of the first school year altogether.

“We condition our girls to be more willing to sit still and listen. But I think we have to really think about our school environment. Is sitting still for 15 or 20 minutes and listening to someone talk and try to follow some complex line of reasoning, really an appropriate thing for four-and-a-half and five-year-old boys and girls to be doing?  They love being outdoors and they love being active and kids love moving. So part of the problem is that we put them in an environment in school at a young age and ask them to do behaviors that actually run counter to what are natural for them and what are developmentally appropriate for them and what they want to do.”

Amanda admits that none of this is very helpful for parents today trying to make a decision. It’s unlikely that the school curriculum is going to drastically change before I have to decide whether my son is ready for school or not.

What I can do is speak to his teachers, and potential teachers-to-be. I’ll talk to him. I’ll talk to my husband. Ultimately I trust with all of those informed opinions, coupled with my own instinct, we’ll make the right decision for him. 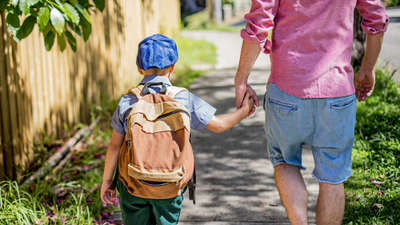 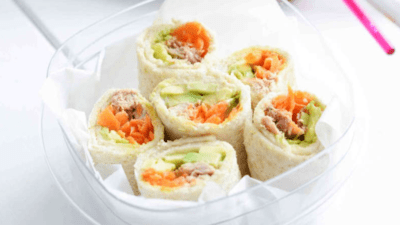 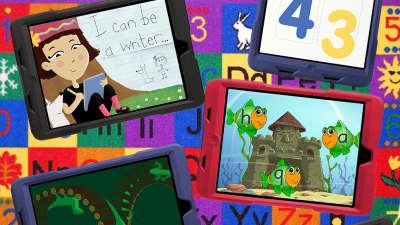 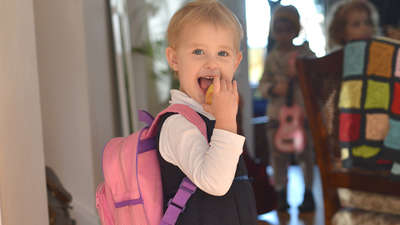 How to give your kid the best start at big school

The first day of school can be scary for children and parents alike. Child psych Lyn O'Grady tells us how to make the smoothest landing.