Why skipping a day sleep once won’t break your baby 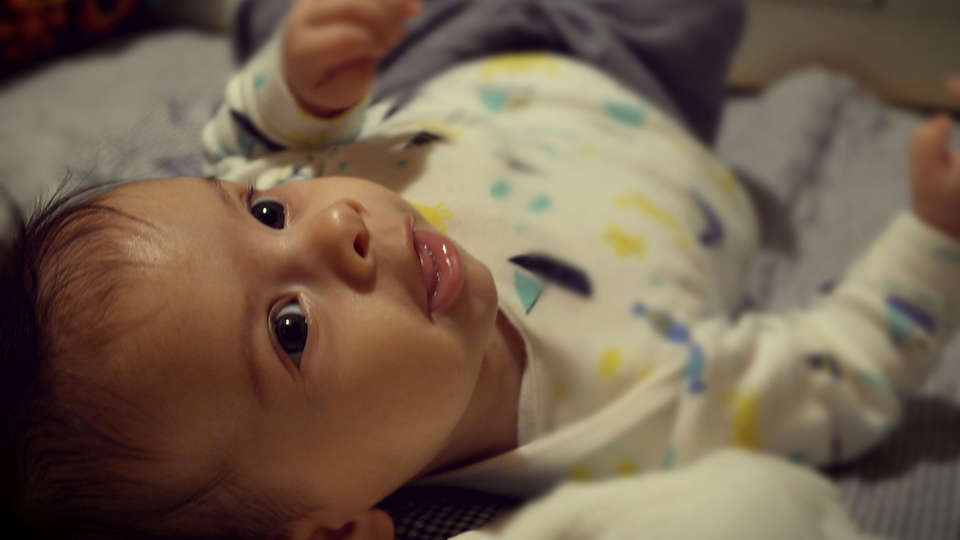 Catch Chris Minogue on Kinderling Helpline every Monday at 12pm.

Sarah’s eight-month-old baby Alex has a great day-sleep routine, but she's recently been tempted to mix things up and head out for morning coffee with her fellow mamas at a local cafe.  Sarah has always been strict about Alex's routine and made sure they've been home for his sleep each day.

While Sarah felt OK to say no to her friends the first few times they asked, she's started to feel like it'd be good to get out of the house.

Fair enough too, sticking to baby's routine can be monotonous, no matter how important it is.

And there lies her dilemma: How does she strike a balance between Alex’s first sleep of the day and her own legitimate need for socialising time?

Why breaking baby's routine is OK every now and then

If Sarah decides to commit to the coffee catch-ups more regularly, Chris suggests she start a conversation with her girlfriends about the time they meet.

Keeping communication open will help find a solution for everyone

“If it was regular and you enjoyed the company and the balance was really good, maybe suggest meeting half an hour later.  See if they could hold off meeting till 10:30am, instead of 9:30am," says Chris.

"Or you could even suggest meeting at your place while Alex sleeps in his cot.  Consistency is the thing. That's what got him to be a great sleeper, so you don't want to risk that just because someone wants a coffee at 9:30 in the morning,” says Chris.

Not that there's anything wrong with wanting coffee first thing in the morning, of course! 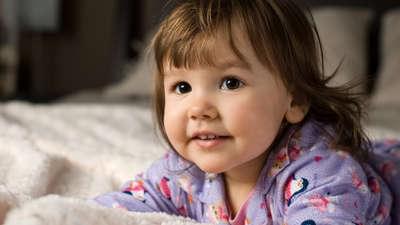 6 bedtime routine ideas that will help your kids fall asleep

They'll be sleeping sound in no time!