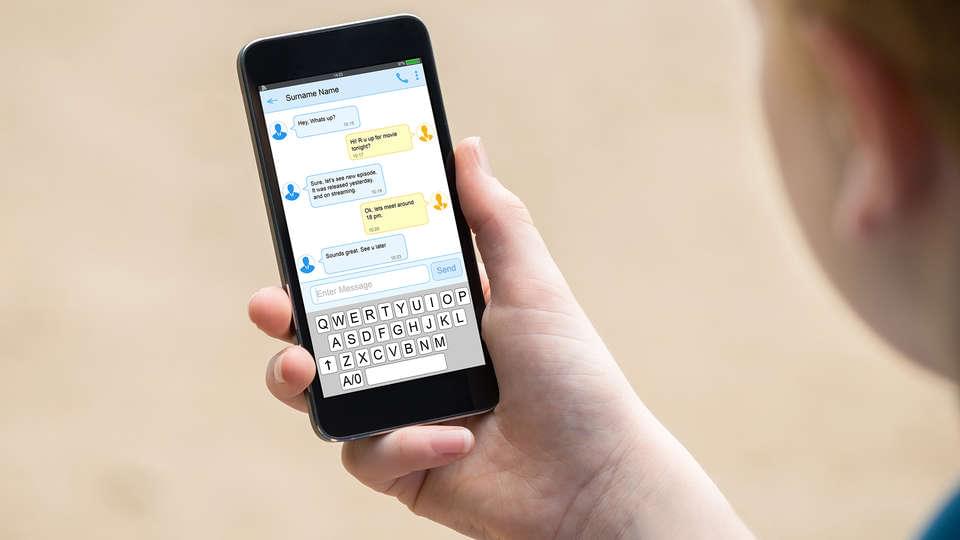 This September, France will enforce a total ban on mobile phone use in primary and middle schools across the country. This means that students aged up to 15 will be allowed to take their phones to and from school, but will not be permitted to use them during their classes or in breaks.

Some people in Australia, including the Federal Minister for Education, Simon Birmingham, have heartily endorsed this idea.  Many concerned adults believe that phones are the main reason behind the surge in cyber bullying in school students. And when one in five Australian children report that they have been cyberbullied, we know there is a problem, and we want to find solutions.

Is a ban on mobile phones the right way to handle this?

At the Alannah & Madeline Foundation, we have spent over a decade working with schools, libraries, workplaces and sporting groups to build digital safety - promoting smart, safe and responsible behaviours and practices online through comprehensive tools such as eSmart Schools and the Digital Licence.

We work to build skills and confidence in parenting practices around digital safety, and support schools and families who are experiencing bullying behaviours.

We also support children and families whose lives have been devastated by violence, bullying and cyber bullying.

It would be easy to blame technology for these problems. Many think wistfully of a time before portable technology and hope that a ban on mobile phones, especially in schools, will nip the issue in the bud.

But we believe this may create even bigger problems and put more children at risk.

Technology is a ubiquitous and valued part of nearly everyone’s life, including our children.

Adults banning the use of technology is a bit like the old-school thinking in the 1960's that teenage pregnancy would be solved by banning teenagers from having sex.

Abstinence and bans have the effect of driving behaviours underground

Our children deserve accurate information, guidance and advice as they learn.

And, in the case of technology and kids, the most important we can do is to be honest, be involved and treat their online lives seriously and respectfully.

Rather than a blanket ban on phones in schools, we argue for a negotiated Bring Your Own Devices policy that is well understood and practised. This includes detailed discussion, training and communication on the what, how and why of technology use in the schools, including the agreed usage rules, consequences and on agreement on acceptable and appropriate usage that applies to everyone - students, staff and visitors.

Everyone should know, follow and understand what is okay and what isn’t.

We are not advocating for phone usage during classes. One of the most important messages we want to give is that students and teachers should pay attention when they are in face to face discussions or learning situations.  It’s important that schools and groups have agreed rules on the when and how of phone use.

Most importantly children need our help, guidance and support

Phones are used for many reasons and banning them creates amongst students an environment of secrecy and deception.  It is far better to openly educate and encourage the responsible and safe use of technology.  The important thing we need to impart is that if our children encounter a problem online they can openly seek our help, guidance and support.

Banning technology means that children who “illegally” use their phones (and they will) are also more likely to engage in riskier behaviours and are less likely to come to a trusted adult if they are harassed or at risk.

Our cyber safety program, eSmart Schools (currently used by more than a third of Australian schools), works to promote safe, smart behaviour across schools. It is successful in reducing online bullying and harassment.

Rather than try to implement an unworkable ban, we think it’s more important to invest in digital literacy and cyber safety education. Let’s look at giving every school the tools and information to educate their entire school population on being cyber safe. Our children will be far safer.

Lesley Podesta is the CEO of the Alannah & Madeline Foundation.

National children’s charity, the Alannah & Madeline Foundation is a registered cyber safety provider under the Office of eSafety. For more information, visit www.amf.org.au. 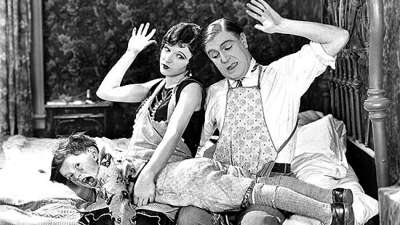 What smacking really does to your child. 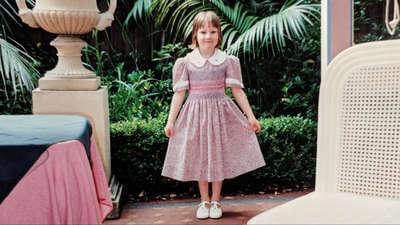 For six long years you bullied me and that rubble became the foundation on which I built my life. 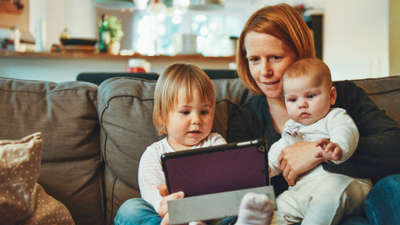 5 ways to protect your kids from cyber stranger danger

Stranger danger has changed over the years, so what can we do to protect our families.