Winter is coming! Frozen 2 finally gets a release date 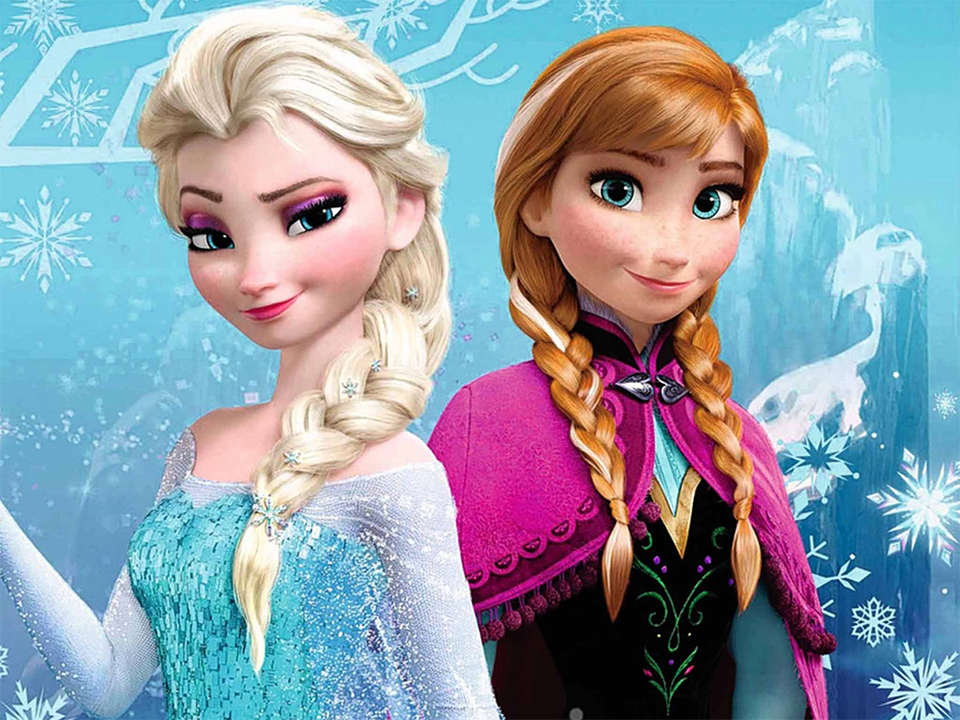 In news that will have kids frothing around the world, Disney has finally revealed the release date for Frozen 2, the sequel to its colossal 2013 animated film.

Don’t worry, parents - it’ll hit cinemas on November 27, 2019, so you have two-and-a-half-years to batten down the hatches and mentally prep yourself for another Frozen snow-storm.

To be honest, we’re still recovering from the first one (we know, we know, we should let it go). Released in November 2013, Frozen became the highest-grossing animated film of all time. It earned billions in box office and merch, won Academy Awards for Best Animated Feature and Best Original song and changed pop culture and families forever. We're still getting over it...

A sequel was first confirmed back in 2015, with the news that stars Kristen Bell (as Anna) and Idina Menzel (as Elsa) and directors Jennifer Lee and Chris Buck returning for another icy adventure.

All jokes aside, the first Frozen was pretty entertaining and the songs were excellent and infectious - especially after the 200th screening. So we say let it snow - like we have a choice, anyways! 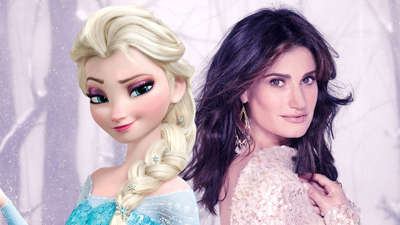 A girlfriend for Elsa? Frozen star Idina Menzel is cool with that

The 'Let It Go' singer has given the #GiveElsaAGirlfriend social campaign her stamp of approval.