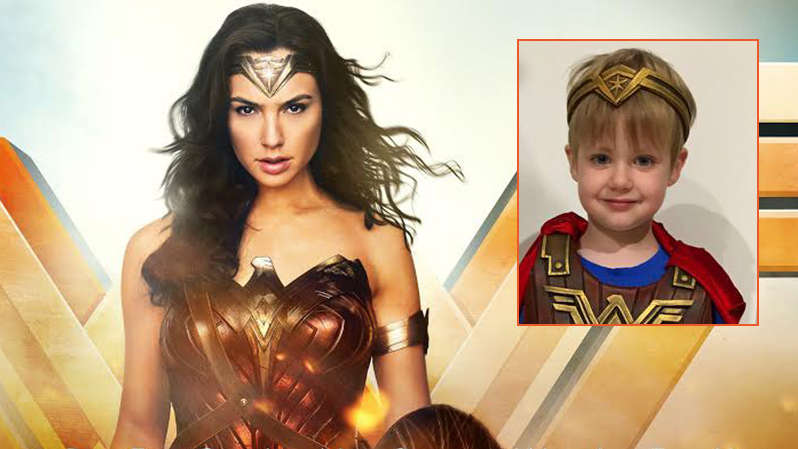 This is wonderful – a Gold Coast grandma and prop-maker Angela Simpson has smashed gender stereotypes by making an awesome Wonder Woman outfit for her grandson.

Four-year-old Jaxon loves Wonder Woman so much his grandma made him this special custom outfit, including armour, a sword and his own head band.

Here was the test fitting for Wonder Woman so you can see it from all angles. pic.twitter.com/3H5NocB6rg

Jaxon used to have a costume designed for girls, but when it started falling apart from wearing it so often, he asked his grandmother to help.

Angela told the ABC that it took days of trial and error to make it from scratch. She’s shared the video so you can give it a burl yourself!

Strong, powerful role models for kids are exactly what all carers hope for, and Angela believes it's a good thing for her grandson to look up to women. And of course, so do we!

He loves #WonderWoman she loves #Batman so they went to @MovieWorldAU dressed up today in the costumes I made them. #cosplay pic.twitter.com/ROphjvyMy7 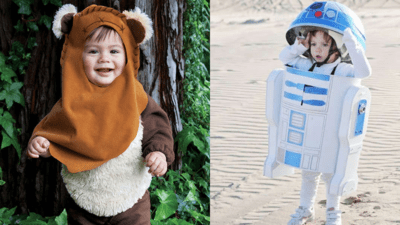 To celebrate Star Wars Day, check out the cutest kids in costume on the planet.