Work four days, get paid for five? Sign us up. 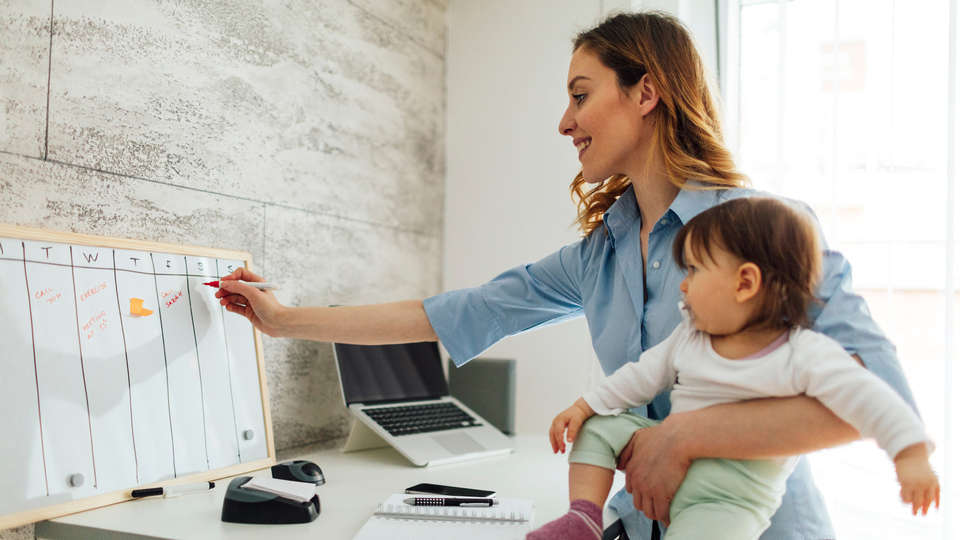 Work four days and get paid for five.

It sounds too good to be true, right? But for the lucky employees of New Zealand company Perpetual Guardian that’s exactly what management is offering in their bid to create a workplace that’s “fit for purpose for the 21st century”.

Andrew Barnes the founder of Perpetual Guardian told The Guardian, he hopes  giving employees an extra day to deal with family commitments, and “general life maintenance” would make them more focused on the four standard days spent at the office.

“To be honest, some of those activities [family and life commitments] were being done within office hours. If you give people the chance to be as good as they can be outside the office – because they have more time – than you are going to get a better performance in the office,” said Barnes.

Perpetual employer Kirsten Taylor, a single mother whose 21 month-old son spends five days in daycare so she can work, said her ‘jaw hit the floor’ when she heard the news.

“When it was announced there was nervous laughter, that feeling of it being too good to be true,” said Taylor.  “My initial reaction was quite emotional because I am a single mum and I have a young son. To know that I can keep my budget exactly the way it is, afford – somewhat – an Auckland mortgage and have an extra day with my son, in his younger years ... it is just unheard of.”

The proposed change will be rolled out as a six-week trial for more than 200 Perpetual Guardian employees in 16 offices. And if successful will be company wide by 1 July 2018.

Benefits of the four-day work week

Last year Will Stonge spokesperson for UK independent think tank, The Autonomy Institute who conducted considerable research into the benefits of a four-day week said:

“ A deeply unhealthy distribution of work scars our society. While some are working too much, with damaging consequences for their health and family lives, there are 3.3 million or so “underemployed” workers who want more hours. A four-day week would force a redistribution of these hours, to the benefit of everyone. This will be even more important if automation in sectors such as manufacturing, administration and retail creates more poorly paid work and more underemployment.”

For the past two years, a Swedish care home has trialed the four day week with mixed results. According to the The Guardian reported benefits included a 10% drop in sick leave and higher job satisfaction, but overall increased costs by 20%.

“I had feedback that brought a lump to my throat. Single mum’s saying ‘This is life-changing.’ And as a businessman I ask: what is her level of commitment to the company at the moment? It’s sky high. But I didn’t just do it for that, I did it because it was the right thing to do.”

Rightio then, I’m off to New Zealand. Who’s coming with me?