Amazing! You can now test your baby for autism at three months 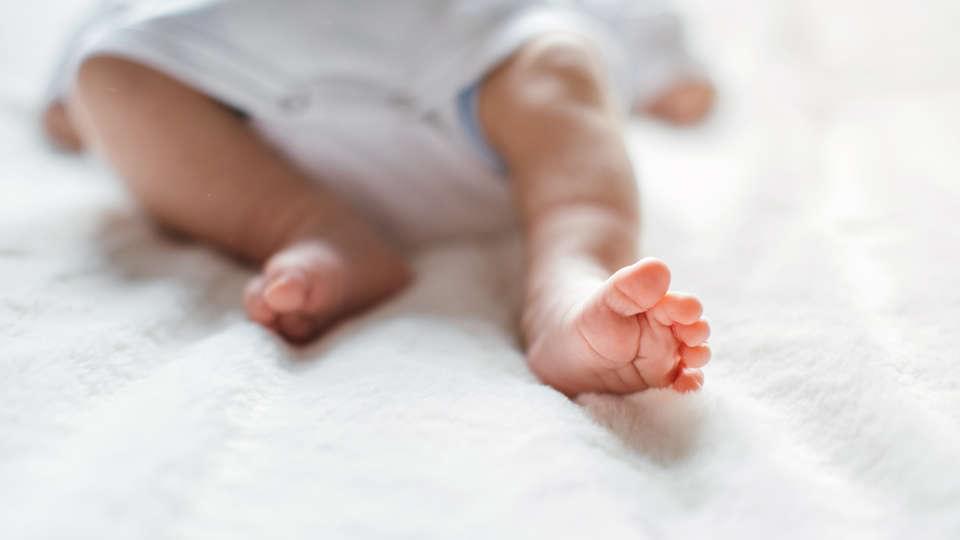 According to an article published in Scientific Reports, by measuring a baby’s brain activity through an electroencephalogram (EEG) from as early as three months of age, researchers at Boston Children’s Hospital and Boston University have discovered they can accurately predict the likelihood of the child developing ASD. This is BIG news as early diagnoses of ASD leads to early intervention. And a growing body of research now suggests that early intervention is key for improving the future outcomes of kids on the spectrum.

Traditionally ASD is notoriously difficult to clearly diagnose, with symptoms generally not appearing until about the age of two, and official diagnoses coming several years later.

While MRI scans, which look at the blood flow around the brain, as well as eye tracking and blood tests have all been used in an effort to detect the condition in babies, these tests have been expensive, difficult to perform and not entirely accurate.

Now thanks to the Boston team of scientists, successful diagnostic results could be obtained from a simple EEG.

An EEG is a non-invasive test used to measure the electrical activity of the brain. A number of electrodes are applied to the scalp and the brain waves are then measured. No head shaving is needed.

“EEGs are low-cost, non-invasive and relatively easy to incorporate into well-baby checkups,” says Charles Nelson, co-author on the new study.

To come to their findings, the scientists took EEG measurements of 188 infants at three, six, nine, 12, 18, 24 and 36 months of age.
Just over half of the group were considered ‘high-risk’ of developing ASD (due to them having an older diagnosed sibling), while 89 were at low-risk.

Computer algorithms were then developed to deeply analyse the six different wave components of the EEG measurements.

“The results were stunning,” explains William Bosl, from the Computational Health Informatics Program (CHIP) at Boston Children’s Hospital. “Our predictive accuracy by nine months of age was nearly 100 percent. We were also able to predict ASD severity, as indicated by the ADOS Calibrated Severity Score, with quite high reliability, also by nine months of age.”

Looking at the growing brain

By looking at a baby’s brain neurodevelopment with EEG measures, the scientists hope it could offer doctors an earlier tool for ASD diagnosis. This is particularly the case in babies with siblings who already have a diagnosis of ASD as parents may seek to get an early diagnosis with their subsequent children.

“We believe that infants who have an older sibling with autism may carry a genetic liability for developing autism,” says Nelson.
“This increased risk, perhaps interacting with another genetic or environmental factor, leads some infants to develop autism – although clearly not all, since we know that four of five ‘infant sibs’ do not develop autism.”

Here’s hoping the breakthrough leads to more children who are diagnosed as being on the spectrum to getting the early interventions they need to lead their best life. 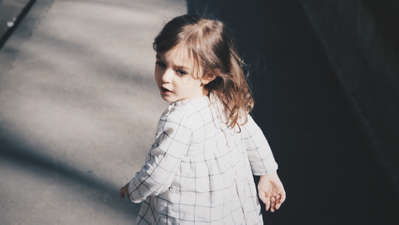 Not running away: Why ‘wandering’ in children with autism needs to be discussed

And here's what you can do to help your children, and others'.