You're not alone: Ryan Reynolds can't stand this kids' show, either 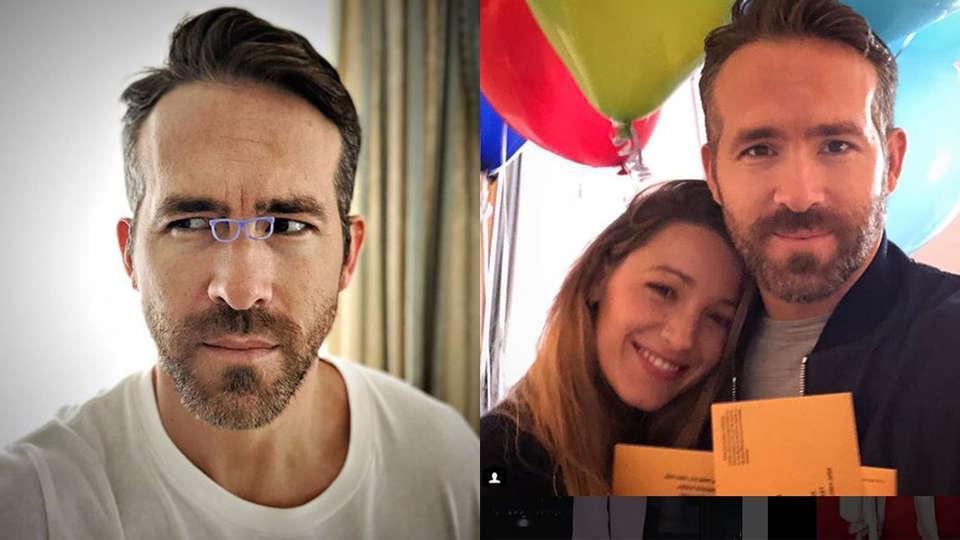 There’s no earworm like a kids' television theme-song earworm.

Even Hollywood dads get the blues

The father of two and husband to fellow actor, Blake Lively, is a hoot on Instagram, and despite leading a pretty glamorous life - is just like the rest of us when it comes to kids' television shows.

“Get outta my head Paw Patrol. And take your damn theme song with you”.

That was Ryan’s hilarious reply on Instagram after the Paw Patrol team applauded his voting photograph.

Funny what gets your goat as a parent though, isn’t?

Because when it comes to TV shows, the Paw Patrol theme is far from the worst offender in my book.

That spot is reserved for Hey Duggee or Go Jetters. If I hear either of those tunes once, I’ll hear them a million times.

Guess it’s just part and parcel of this crazy life with little kids.

And you’ve got to take the good with the bad - an hour’s peace versus a silly tune in your head?

I’ll take the earworm EVERY time. 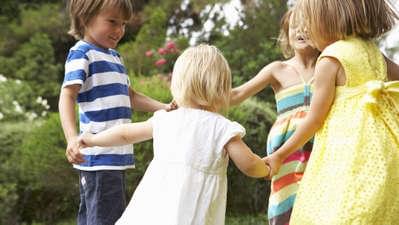 There's an album just right for every time of day. 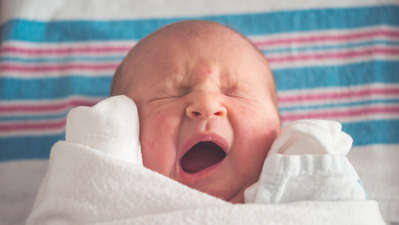 Spotting the tell-tale signs that your baby needs sleep

Babies fresh out of the womb need lots of shut-eye. 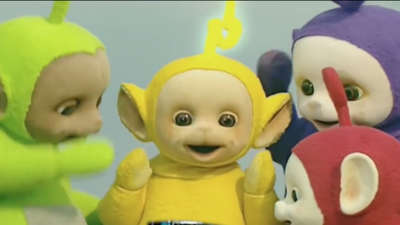