7 Great Stories for the School Holidays 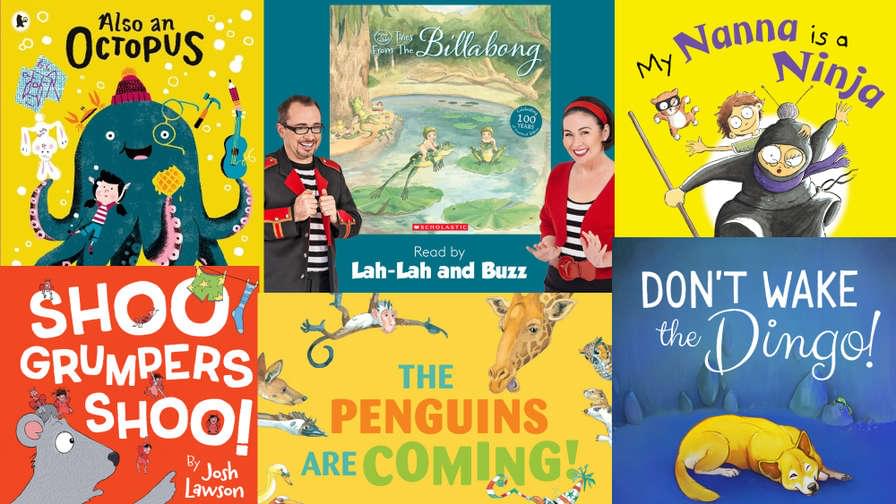 It's always a good idea to have a few things up your sleeve for those inevitable school holiday car trips - whether you're taking kids to and from activities, the shops or embarking on a road trip.

This Story of the Week, Kinderling has put together a bunch of great tales the whole family will enjoy, and be sure to check out Kinderling's awesome Car Karaoke mixtape too!

Tune in at 5pm each evening to hear a different story - or download these stories, and many more, in our free app.

May Gibbs' Tales from the Billabong: The Firefly Ball

It’s so dark after dinner at the Possums’ house, the Gumnuts can’t find the way home. Lucky for them, they stumble upon the Firefly Ball! Based on the stories of May Gibbs, written by Jane Massam. Read by Lah-Lah & Buzz the Bandleader from Lah-Lah's Big Live Band. Published by Scholastic Australia.

Toddlers aren't the only ones who stomp around, huffing and puffing when they're in a bad mood. But not to worry! Josh Lawson's debut children's book will help you identify those cheeky grumpers and banish them! Written and read by Josh Lawson. Published by Omnibus Books, an imprint of Scholastic Australia.

A playful tale about storytelling itself, featuring a ukulele-playing octopus. Written by Maggie Tokuda-Hall and illustrated by Benji Davis. Read by Fenella Kernebone. Published by Walker Books.

The Magnificent Dragons of China - Part 1

Hear the legend of the Four Magnificent Dragons of China, who once lived in the Eastern Ocean and became the four main rivers of China that we know today. Told by Dr Nicholas Ng, Erhu Instructor and Acting Co-ordinator of the Chinese Music Ensemble at the Sydney Conservatorium of Music. Instruments played by Dr Nicholas Ng. Listen to Part 2 in the free Kinderling app.

Seeking shelter from a wild storm, a few sodden animals sneak anxiously past sleeping Dingo. But what will happen when he wakes up?

Written by award-winning Australian First Nations author and illustrator Sally Morgan, from the Palku and Nyamal peoples of the Pilbara in Western Australia. Illustrated by Sarah Boese, and read by Katie Beckett, actor, playwright and proud Murawarri / Yuggerah woman. Published by Omnibus Books, an imprint of Scholastic Australia.

My Nanna is a Ninja

A hilarious celebration of nannas everywhere! Written by Damon Young, illustrated by Peter Carnavas. Read by Amelia McFarlane. Published by the University of Queensland Press.

The Penguins are Coming!

The zoo is abuzz with excitement because the penguins are coming! The only thing is that none of the animals have actually seen one... but that doesn't stop them from making outlandish guesses as to what they're like! Written by Meg McKinlay, illustrated by Simon James. Read by Lucy Suze Taylor. Published by Walker Books. 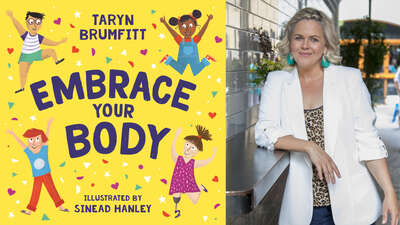 Embrace Your Body by Taryn Brumfitt

Embrace your body – you’ve only got one! Written by Taryn Brumfitt and based on the super-catchy hit song that bumped Baby Shark off its #1 spot! 'Embrace Your Body'… 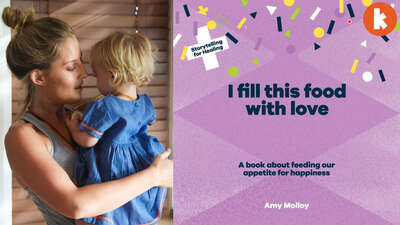 I Fill this Food with Love by Amy Molloy

Do you ever feel too full to eat because your belly is full with so many feelings? We might have a belly full of nerves, excitement, happiness, loneliness, or sadness...… 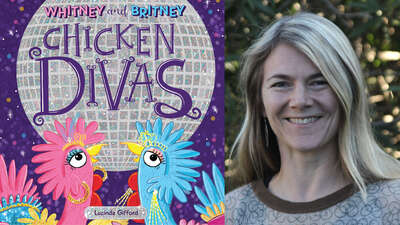 "Whitney and Britney are two gorgeous chooks,
fluffy and silky with stunning good looks.
They live with the elegant Dora von Dooze,
and from morning till nightime the chickens just… 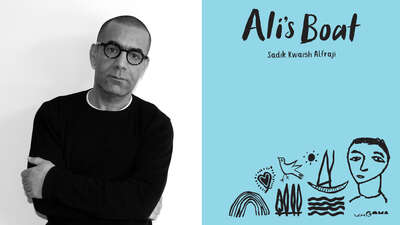 Ali's Boat is a poetic story full of dreams and adventure, tinged with melancholy. Inspired by a special letter from his young nephew, Ali, the story is also a deeply… 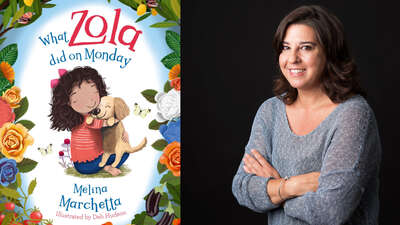 What Zola Did on Monday by Melina Marchetta

Zola lives on Boomerang Street with her Mum and her Nonna Rosa. Her cousin Alessandro lives just over the fence and they hang out all the time. Every day of… 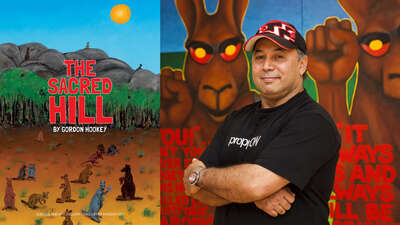 The Sacred Hill by Gordon Hookey