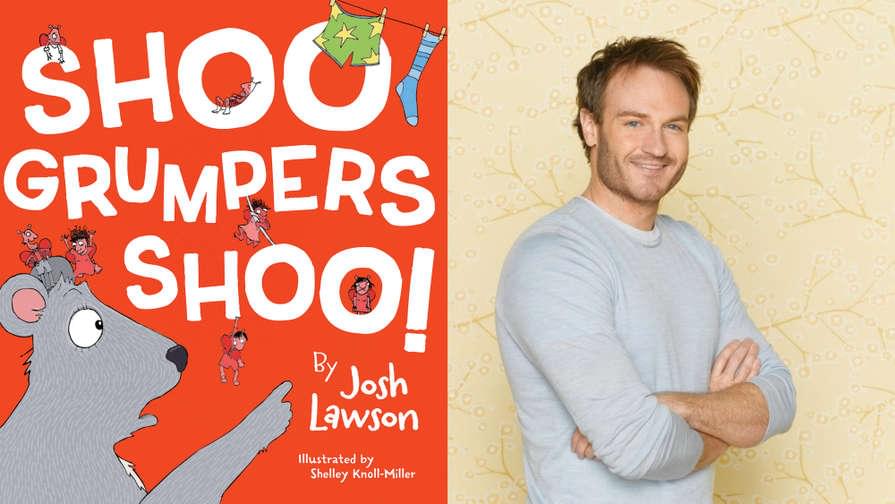 Toddlers aren't the only ones who stomp around, huffing and puffing when they're in a bad mood…but what can you do when you wake up on the wrong side of the bed?

Josh is an award-winning actor, comedian, director and screenwriter, best known for his award-winning films The Little Death and The Eleven O’Clock, and his role in House of Lies. Check out Shevonne Hunt's interview with Josh on Kinderling Conversation.

To read along with the pictures, get your own copy of the book at your favourite bookstore, or online at Booktopia. Shoo Grumpers Shoo! is published by Omnibus Books, an imprint of Scholastic Australia.

Tune in at 5pm daily to hear our Story Of The Week, or download it and many more with our free mobile app. 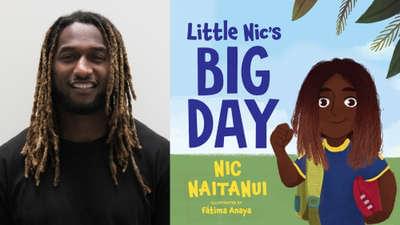 It's almost time for Big school and Little Nic is a bit nervous about his first day…but with some help from his Mum, his teacher and his new friends, it… 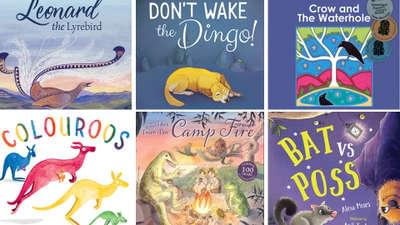 As some much-needed rain eases the bushfires still raging across the country, our hearts go out to the families and bush creatures who have lost their homes. With that in… 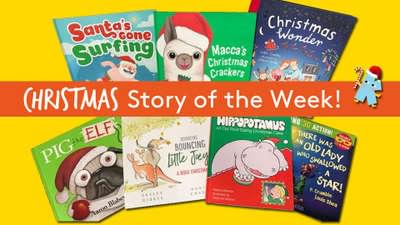 It’s that magical time of year, so to celebrate, Kinderling is featuring 7 fantastic festive stories all the way up to Xmas Day! You'll be laughing out loud as Pig… 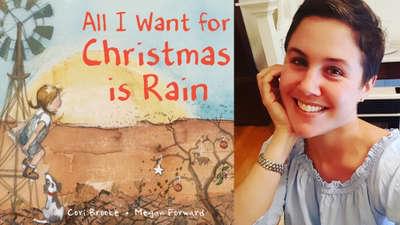 All I Want for Christmas is Rain by Cori Brooke

Jane lives on a farm with her family in the outback. It's dusty and dry and stricken by drought. But she comes up with a plan to ask Santa for… 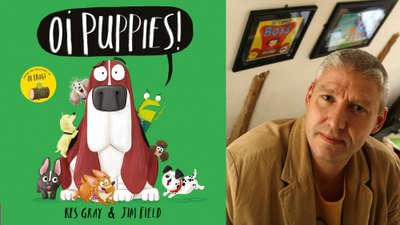 Frog, Dog and Cat are back! And this time they're taking care of some puppies - quite a lot of puppies in fact - who are waaaay too busy being… 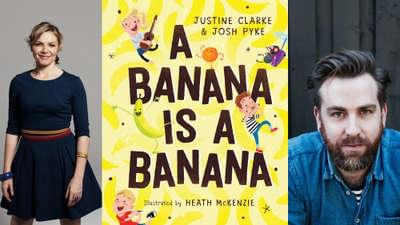 A Banana is a Banana by Justine Clarke and Josh Pyke

Kinderling brings you an extra special Story of the Week this week If an eggplant really grew eggs, chickens would be out of a job. If a catfish was really…